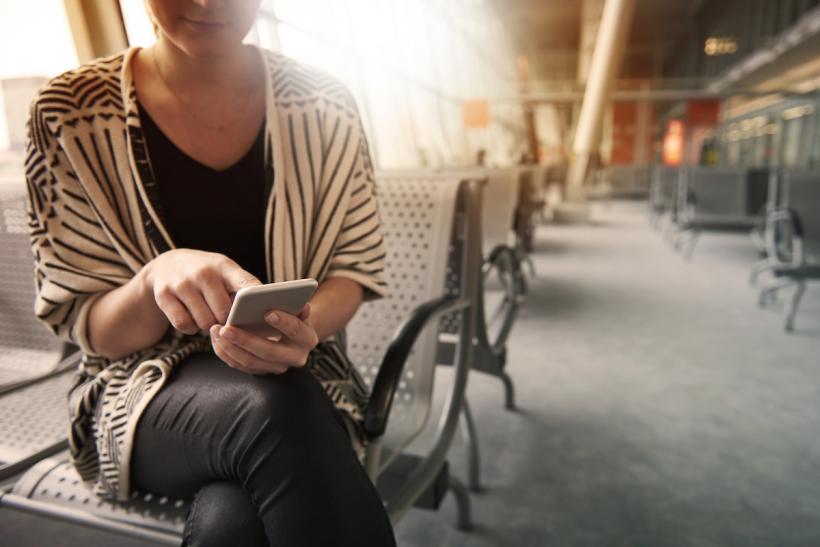 Too many choices overwhelm us and create anxiety and stress.

Dating has evolved over the last decade or so since the introduction of online dating sites and apps. What seems to be a decade or so somewhat feels like another lifetime ago. In what you can now refer to as “back in the day,” men and women primarily met at bars, clubs, and events. However, technology has taken a hold in society and, since it has, no longer bothers with this kind of approach to dating anymore.

Finding a partner used to an immersive and personal experience and yes, while there were challenges and your fair share of butterflies that come with meeting someone face-to-face for the first time, it made dating more personal.

In 1995, the first online dating website was invented and since its birth, it has evolved into a multi-billion-dollar industry. This rapid evolution of the internet in our society along with the birth of online dating has fundamentally changed the way that men and women go about dating.

In 2016, dating no longer is as personal and as intimate as it once was. Those butterflies you felt, when talking to a someone who you are insanely attracted to, are now long gone and replaced with a web page, which holds a profile picture of that person and a one-page blurb that has been carefully thought out, designed, and edited by that individual.

While it may seem much more convenient to draft up a careful and engineered online dating profile, we are giving up more than we seem to realize by doing so. Sure, meeting someone face to face without a rap sheet may seem nerve-racking and scary, but this is the very thing that made dating human. It was the fact we were unfiltered and genuinely interested in getting to know who the beautiful person in front of you was.

What we as a society have done now, is essentially photoshopped our dating lives to the point where what we are left with, is a watered down and touched up version of what dating is supposed to be.

We have in essence dehumanized dating and as a result, we have found it harder to find a partner.

Online dating has quickly gone from a service most would keep from telling their friends about, to the primary way we now find a partner. This shift has happened so quickly that in my opinion, it has complicated dating.

While a majority of these dating services are technologically superior to our traditional methods such as speed dating, it has also made dating complicated and created problems we had not encountered. The paradox of choice is one way online dating has affected the way we look at dating.

As a result, it has brought about new problems. One particular area in which this is seen is in choice, in which too many choices overwhelm us and create anxiety and stress. In one study, it was found that a larger choice set causes individuals to make mating decisions not closely aligned with their idealized mating decisions.

In my opinion, choice has also impacted the way we perceive and pick potential partners. When we are presented with so many profiles to go through, we have an illusion of choice that can result in an unwarranted abundance mentality and as a result we may raise our standards to levels, which are unrealistic. One study found that more search options made for longer searching making it harder for users to screen out particular partners.

So, what can we take from all of this? In an ever changing technological world, our dating lives have become more connected and strangely at the same disconnected.

We have to make a conscious effort to be more open to meeting others in our day-to-day lives.

Summoning up the courage to say “Hi, how is your day going” to that person you fancy that you see every day when you grab your morning coffee may do more for you than one million online dating profiles ever will.

​More from The Good Men Project:

If you like this article, please share it! Your clicks keep us alive!
Tags
online dating
dating
Tinder
dating apps
match.com