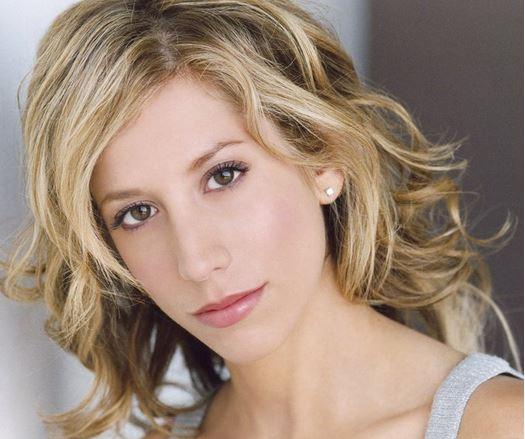 This is a guest post from Ravishly's special Conversation series on the cosmetic surgery debate. Have a story or perspective you'd like to share? Email ravishly@ravishly.com.

I was born with a beautiful nose. But after falling down a staircase headfirst in sixth grade (as a result of a cat fight with one of my current closest friends), I broke it and a bump made my perfect nose perfect no more. Honestly, it wasn’t that bad. I had a blemished profile—it wasn’t if you would mistake me for Toucan Sam (. . .also, I’m not a cartoon bird). As result, I avoided profile photos for years. While I felt self-conscious about my nose, deep down, it didn’t really affect my self-esteem. I wasn’t consumed by this tiny imperfection except for when someone wanted to take a picture of my profile. At the same time, I always wanted to have it fixed at some point.

Fast forward to college. My nose started betraying me. Not because of the way it looked, but because I developed chronic sinusitis. I was put on antibiotics close to 25 times in six years. Whenever I’d get a sinus infection, I’d take antibiotics, get better and then the cycle would repeat a few weeks later. It was beyond maddening.

I saw an ear/nose/throat specialist. When she told me I needed sinus surgery, I was thrilled there was a solution to my problem. I was extremely ill and chronic sinusitis became debilitating. Then, I asked (kind of as a joke, perhaps as a wish) if she could fix my nose while I was under. She said yes and insurance covered the whole thing. I called my rhinoplasty the Clinique Bonus of sinus surgery. I still am not sure how my ENT got insurance to cover the cosmetic part of my surgery, but I am pretty sure that wouldn’t fly under Obamacare today.

My decision to fix my nose was mine alone. I was an adult in my 20s and had realistic expectations. I didn’t feel peer pressure or that I would look awful for the rest of my life without getting it fixed.

But, not everyone I know who has had plastic surgery shares this sentiment. My friend Gwen* had her first surgery as a young teenager—she had her ears pinned back. She was still growing, so I can’t understand why a doctor would ethically agree to this. That aside, I think it would have been easier if she just wore her hair down all the time until she grew into her face.

A few years later, Gwen got breast implant and has had tons of complications. Gwen has also had liposuction on her thighs and gets regular Botox injections in her face. At only 33, she is one of the most self conscious, unhappiest people I know. Instead of getting her ears pinned back, her mother probably should have gotten her a therapist.

When I hear about teenagers wanting or having plastic surgery, although I’m not a parent, I really think there’s something wrong with how they the teens are being brought up. First of all, my body (and I’m probably not the only one) changed between my teens and 20s. I would have killed to have the C-cup breasts that developed when I was 18 three years sooner but instead I settled for cute push up bras—not surgery. I think doctors who perform plastic surgery on teenagers are unethical, as are their parents. And this is coming from someone who went to an all-girls school where the mean girl energy was turned up to about 1000%. It was a wildly competitive environment and we were all very critical of each other, but that meant dealing with my feelings, not cutting myself open.

To be completely honest, I’d love to get more surgery. At an appropriate time, I’m pretty sure I’ll have a facelift. I’d also like liposuction to have a perfectly flat stomach, although my stomach as is doesn’t prevent me from getting naked or going to the beach.

The problem is, if your whole body is itching, plastic surgery is the wrong tool for the job.

* Name has been changed so the real Gwen she doesn’t hate me.