Becoming Bride: When The Honeymoon Ends Before The Marriage Even Begins 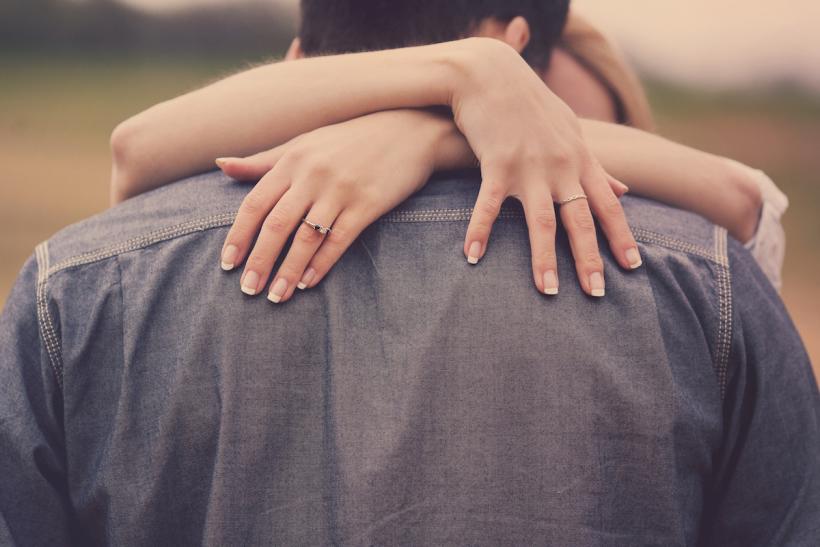 Sometimes the fights I pick with my fiancé are really fights with myself. Image: Thinkstock.

A couple days after Arran’s proposal, I sat down and wrote out my personal Do’s and Don’t of Saying I Do.

Don’t over-think it, I wrote. Do be mindful.

Don’t spend all our money. Do have a good time.

Don’t invite a bunch of random people just to feel popular. Do fill the space with love.

And that’s really it, I thought. For the next however long it takes until we get married, I was going to think of every wedding-related choice as an opportunity to have fun.

The first month or so, sure, it was easy to have a good attitude. Wedding planning was fun! It’s easy to be in the present and feel your feelings when those feelings are all good.

My parents aren’t really that involved in my life, and Arran’s mom is in the UK, so Arran and I are doing this more or less on our own. And that’s totally OK! I told myself in the beginning, as we got down to business.

Apparently, engagement parties are a thing that people do, a tradition. Not that rules and traditions need to be followed, but sometimes not following traditions makes me feel left out. And anyways, an engagement party seemed like a nice idea, seeing as Arran and I are planning a smaller wedding, mostly for family. The engagement party would be a more casual event, sooner, for coworkers and friends.

Alex, my boss, asked me how the wedding planning was going about a week or so after we’d made the announcement. By then, I was beginning to spend a lot of time on the internet, looking at other people’s weddings. (Mistake number one.)

I admitted to Alex that I was feeling discouraged.

All of the places I had looked into as possible engagement party venues cost nearly as much as a wedding. “All I want is somewhere nice,” I told him. “Somewhere large enough where we can bring everyone together and where there can be music, food and drink.”

That’s when Alex offered to host.

A little background: Alex is the president of Gotham Writers Workshop, a creative writing school in New York City where I’ve been teaching for the past five or so years.

When I lost my job as a public school teacher for writing about my past as a sex worker, Alex was one of the first people to take a chance and hire me.

He even stood up for me, a year later, when the NY Post came back around. He’s a good dude: funny, creative, professional. Alex is passionate about supporting writers, which is something I really respect.

It was a very touching offer, especially seeing as engagement parties are generally hosted by the bride’s parents. Also, by random coincidence, Alex’s wife Fiyola works at the same small NGO that my fiancé works at. Having met Fiyola many times, I knew that she was also wonderful. Them hosting our party made a lot of sense.

Alex cleared the idea with his wife, Fiyola; I cleared it with Arran. Everyone was in!

That day, Alex and I discussed some ideas: Weather permitting, we would hold it in his and Fiyola’s garden. As far as food and drink, we would keep it low-key. Cocktails and hors d’oeuvres. And I would bake cupcakes.

The following weekend Arran and I went over to Alex and Fiyola’s house to plan. We showed up on time with a dozen cupcakes I had made the night before, samples of what I envisioned serving at the event.

Fiyola had a more high-end affair in mind, which was fine. We decided the party would be catered, to save all of us from having to do any work. When we got around to discussing decorations, Fiyola said she’d handle it.

I made two suggestions, both of which got shot down. No big deal, I told myself.

But I did feel a little hurt. This was, after all, my engagement party.

When it came to the menu, honestly, I didn’t care. All I cared about were my cupcakes.

Fiyola looked at Alex. “I thought I would get you two a cake,” she said. “You know, as our present.”

“That’s a really beautiful offer,” I said, “but honestly, I would prefer to make cupcakes.”

“You wouldn’t prefer to spend the day before the party getting your hair done or something?”

And so it went, back and forth, until we compromised on having both a store-bought cake AND cupcakes (Which is just pathetic! I thought bitterly to myself).

Sometimes, we’re not crying over cupcakes. We’re crying for all the times we didn’t cry: for all those abandonments, betrayals and self-betrayal.

On the walk home, I tried to process what had just happened. I said a bunch of nice stuff. Then: “Fiyola sure did take control, didn’t she?”

My lovely fiancé was not having it. “It’s incredibly generous that they’re doing this for us, Melissa.”

He was right. I shut up.

Whatever I was feeling, I stomped it down. I told myself to feel grateful. That didn’t work.

We walked the rest of the way home in silence. Just outside our apartment, Arran made what I assumed to be an ill-fated attempt at an olive branch. He said, “Your cupcakes were really good.”

That’s when I let him have it.

Suddenly, it wasn’t about the cupcakes.

I wasn’t mad at Fiyola — I was mad at Arran for not being supportive enough.

How dare he shut down my feelings! Is this really the man I’m marrying? Someone I can’t even talk to when I’m feeling upset?!

“You know, the least you could’ve done was back me up!” I spat at him, even though he had backed me up the whole time. Every suggestion I’d made, he’d agreed. Even the ones he didn’t actually agree with.

He doesn’t even like cupcakes, but he had eaten one, for me.

Fortunately for the both of us, Arran was too tired to bicker. When we got into the apartment, he casually did the dishes, rather than arguing with me.

I crumpled up on a chair and cried.

I see my getting married as a “gift of recovery.” For the most part, I feel grateful. Most days, in my relationship — as in my life — I feel confident, motivated, and secure.

Other days, it’s like something just comes over me. I can’t always say what it is or why it happens. Some days, I am fearful, impatient, and full of self-doubt. I have periods of low energy, times when I feel lost and unsure. I still have days when I’m overcome by anger and resentment, sadness and grief, sometimes seemingly without reason or cause.

In recovery, I learned these feelings have to do with trauma. Irrational feelings, experts say, stem from decades-old grief. We’re not reacting to what’s happening in the moment — we’re reacting to stuff that’s happened in the past.

Sometimes, we’re not crying over cupcakes. We’re crying for all the times we didn’t cry: for all those abandonments, betrayals and self-betrayal.

Sometimes the fights I pick with my fiancé are really fights with myself.

I went and sat in the steam-room. I let myself cry. Afterward, I took a shower and blew dry my hair and by the time I was finished, I was done crying. I felt empty, angry, sorry, sad.

That’s when I sort of put it together: Long before I met Arran, I used to fantasize about my 200 or so students decorating cupcakes to celebrate my imaginary “big day.”

Sometimes, if I get quiet enough, I can trace negative feelings back to their true source. I can figure out what’s really wrong. When I do this, sometimes, something can be done. In this case, I made a date to decorate cupcakes with the kids at one of the nonprofits where I currently teach writing.

Other times, I can’t figure out what’s wrong. Or nothing can be done.

In those cases, I just let myself cry. 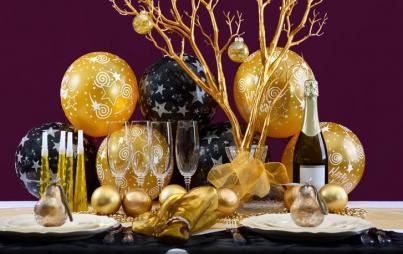