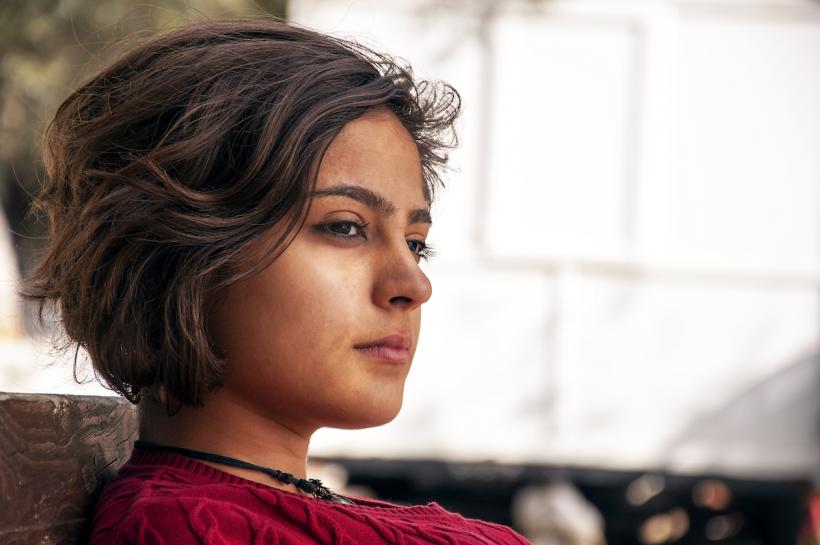 I blamed myself for what happened and internalized the guilt and shame that many survivors feel after sexual violence.

“Why don’t you two celebrate Valentine’s Day?” a friend would ask, inevitably, every year as February 14th approached.

I’d shrug and wave my hand through the air. “We just think it’s a little cheesy,” I’d sometimes say. “We had our first kiss the next day, so we celebrate that.”

Other times, my excuse was that our yearly anniversary is January 16th, which is so close. Occasionally, I’d tell people about how much Valentine’s Day meant to my mom and I before she died, and how I’ve reserved the holiday for her memory.

I almost never said, “Because I was sexually assaulted on Valentine’s Day.”

My sexual assault is the main reason my girlfriend and I didn’t celebrate the love-infested holiday for the first six years of our relationship. Last Valentine’s Day, a month after we celebrated seven years together, was our first time embracing the holiday as our own.

On the Valentine’s Day that I was sexually assaulted in 2009, my girlfriend and I had only been dating for a month. I was what I’d call a pre-feminist — someone who had been raised with intersectional feminist ideals and was drawn to them naturally, but who still lacked education on topics like informed consent and rape culture. Because I didn’t fully understand consent, I didn’t know that something was wrong when my friend slowly started pressuring me into kissing. I didn’t recognize the signs of coercion and manipulation when she told me that she’d self-harm or kill herself if I didn’t kiss her — or more. I didn’t realize that the fact that she kept going when I told her to stop, was physically forceful with me, and pinned my hands down and physically hurt me meant that I wasn’t consenting.

So I called it cheating.

When I confessed all this to my partner, I left out a lot of the details in what happened. I internalized the sexual assault as my fault — this was something I’d agreed to, I thought, that I’d actively been a participant in. Even though I’m strongly opposed to cheating, had no desire to be romantic or sexual with my friend (or anyone other than my partner), and felt used and manipulated, I didn’t have the language to describe what happened to me.

Afterward, my girlfriend and I didn’t celebrate Valentine’s Day. I was surprised that she was willing to stay with me, but I think that a part of her could see that what happened wasn’t consensual, even if neither of us had words for it at the time. We still avoided the conversation hearts, floral bouquets, and boxes of chocolate.

I’d loved Valentine’s Day as a kid. Every year, my mom and I would give each other elaborate spreads of cards, gifts, and chocolates, and she had a tradition of giving me a locket every year. It was a holiday I wanted to share with a partner someday, to celebrate with someone I loved.

It wasn’t until years later when I was raped at a college party (by the same person, by that time an ex-friend), that I recognized what happened to me on Valentine’s Day as sexual assault. I was a freshman in college when the rape happened, and I’d started taking feminist courses where rape culture and enthusiastic consent were part of our education. My friends and I suddenly had language for what it meant when someone pressured us into sexual activity, or why it was problematic that people asked things like, “What were you wearing?”

I finally had the words to describe what happened to me on Valentine’s Day: I was sexually assaulted.

Surviving the rape gave me the courage to talk to my girlfriend and tell her the details of what happened the first time I was assaulted. “I didn’t realize that I wasn’t consenting at the time,” I told her. “I blamed myself, and thought I was cheating on you — but it never made complete sense to me, because I didn’t want to cheat on you.”

It was the one, solidly positive outcome of my rape: I now had the ability to see my rapist for who they were and to understand that nothing we’d ever done had been consensual.

After she and I had named the assault for what it was, our relationship changed. I was dealing with the aftermath of being raped, but we were also navigating a new facet of our relationship: A reality in which I had never cheated on her, and had instead been sexually assaulted. It changed everything about the way we talked about consent and desire in our relationship, but it never changed how we treated Valentine’s Day — as if it didn’t even exist.

Last year, I asked her if we could celebrate the romantic holiday for the first time, just to see what it was like. It had been seven years since my assault and four since my rape, and I wanted the opportunity to participate in a cheesy holiday with my girlfriend. We spent the day at the Museum of Science and showered each other with romantic gifts, and it was nice. During previous years, our commitment to not participating in the holiday had made me more aware of my assault. Instead, I was able to focus on the consensual and loving relationship I have with my girlfriend and the life we’ve built together.

Victim blaming and a lack of education about consent kept me silent about my sexual assault for years.

I blamed myself for what happened and internalized the guilt and shame that many survivors feel after sexual violence. This year, my girlfriend and I plan to celebrate Valentine’s Day with a murder mystery dinner. I won’t be able to entirely forget that I’m a survivor because it’s a part of my experience that has shaped the way I see consent, love, and sex. But I know that I’ll celebrate the holiday happily like I did when I was a kid because I’m choosing to embrace radical love: For my girlfriend, and also for myself.

If you like this article, please share it! Your clicks keep us alive!
Tags
Valentine's Day
sexual assault survivor
Sexual Assault
Rape
consent 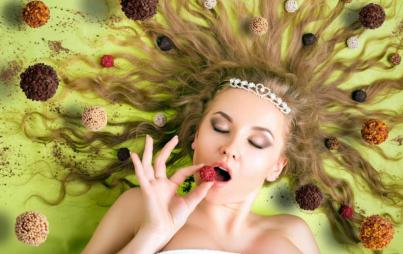