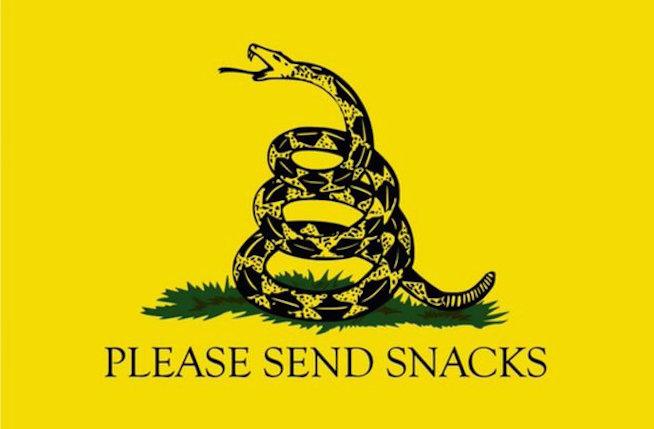 Once upon a time, a band of heavily-armed men decided to take over an Oregon federal building. Because they were white, the Feds didn't shoot them in 12 seconds, and nobody even really did anything about it. (Possibly also because these intrepid defenders of our Constitution decided to seize a bird sanctuary.)

To be fair, the last thing the Oregon militia needed was anymore dicks. But when your organization embodies a bag of dicks, you probably shouldn't be surprised when they start arriving in the mail. Also, sending out a call for snacks might not have been the best idea you've ever had. Or, you know, seizing a fucking BIRD SANCTUARY. 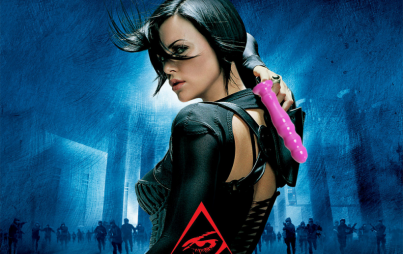 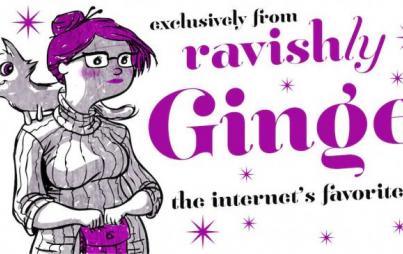 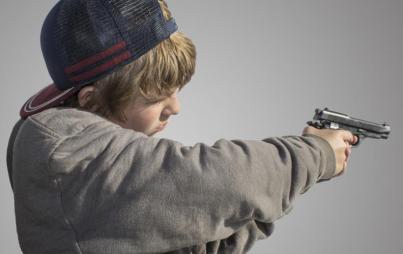