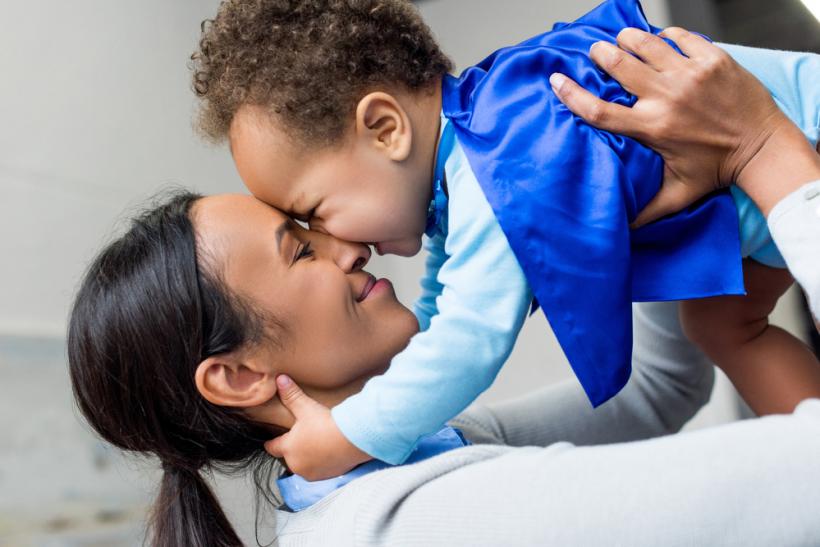 Wanting a child and wanting to experience childbirth are two very different things.

Maybe this is an inevitable part of being in my 30s, but I’ve recently, inexplicably, wanted to nurture something. So I went to a pound and made googly eyes at all the precious dogs I would have adopted right then were it not for my hour-long commute to work. I went to a nursery and sniffed everything from azaleas to zinnias, read their tags and found out which gardening zone I live in. I eventually settled on a trio of desert succulent plants that require minimal attention. When I didn’t kill them, I graduated to begonias. If I don’t kill those, I could graduate to a dog, and then, maybe one day, a kid.

I turned 31 last summer, and many people my age are having children. Some are couples who have had parenting on their agenda for a while. Others are old classmates I reconnected with after a few years to find that — poof! — they’ve made a tiny human. Several of my friends are married and happily childfree, while just as many are married or engaged and frantically calculating when they should start trying to conceive. And then there’s me, watering my plants and hoping they don’t die.

I’ve never prioritized children. I’ve never agonized over the decision. But as the calendar flips and I read the words “advanced maternal age,” it’s on my mind more than before.

According to the CDC, the majority of reproductive-aged women use some form of contraception. And as more women are able to make decisions about how, when, and if to start a family, more are writing narratives on why they never want children. For the most part, I strongly identify with these: Jessica Schreindl once wrote that “being questioned about having children feels…like I’m being watched by a giant eye while I fry in the hot sun.”

My parents could never get me to play with baby dolls. I enjoyed model horses, stuffed animals, and Barbies, but felt uncomfortable even when my friends carried baby dolls around — like they were being trained to become little mommies. When one of my friends got pregnant at 18, I felt panicked imagining what it would be like if I were in her shoes. I became an expert at changing the subject every time my first long-term boyfriend brought up how much he wanted kids. Even though I take my daily birth control with military-like precision, every pregnancy scare I’ve had over the past decade has filled me with an unbearable sense of terror.

I always thought that my adamant resistance to pregnancy meant that I just wouldn’t — and would never want to — become a parent.

My mother chronicled my early life with acid-free photo albums and clunky VHS tapes. Now my friends can upload their child’s grins and giggles within seconds. Springtime social media is an array of wee ones on the move, and I’m watching them. It’s a strange sensation, as someone who has never cared for young children, to linger over a few sudden favorites. They are undeniably always little girls. Something stirs in my heart, then softens, whenever I see my friend Anthony’s little girl’s curls backlit by the sun or my friend Rachel’s daughter digging in the sandbox.

I enjoy seeing good people I’ve known for years guiding these little ones through life, but it’s also touching to see the world through such fresh and inquisitive eyes. It forces me to slow down, to consider the potential joy I may find in helping someone figure it all out, become who they’re going to be, as my mother did for me.

But the thought of growing this little person inside of me is enough to send me into a tailspin. Imagining myself pregnant has always given me nightmares while asleep and palpable nausea while awake. This makes sense on a psychological level: Loss of autonomy is a pretty basic human fear. And while for some people this may manifest in reservations about taking an elevator or moving in with a partner, I experience it as a threat of invasion. Knowing that there is nothing inside my body demanding its resources is a great relief to me, a reminder of the freedom to make choices for myself.

Underneath this fear, my reasons for not wanting to be pregnant range from serious health concerns (endometriosis runs in my family) to cosmetic preferences (I like that my boobs are in the same place they were in high school). Above all, they’re my reasons for feeling a certain way about my body.

When I read through the narratives of women sorting out their feelings on children, I wonder if there are others like me: divorced from the desire to be pregnant but open to the experience of parenting.

I know that this feeling doesn’t make me any less of a woman, and that I certainly wouldn’t be less of a woman if I never had children at all, but it would be nice to know that I’m not alone in this maternal grey area.

I doubt that I am. As women’s roles evolve (despite some legislators’ best efforts), we find that there are plenty of options beyond the traditional get-married-and-give-birth-by-a-certain-age course. We can adopt, find sperm donors, get tubal ligations, and if we make as much money as Sarah Jessica Parker, look into surrogacy. We can focus on advancing our careers and going back to school, which I am doing for the foreseeable future. A child afterward remains a blurry question mark, and in a way, that’s kind of exciting.

Until then, I’ll tend to my flowers and hope for the best.

If you like this article, please share it! Your clicks keep us alive!
Tags
childbirth
having children
surrogacy
childfree
pregnancy