The Binge-Reading Craze: Good for Books, Bad for America? 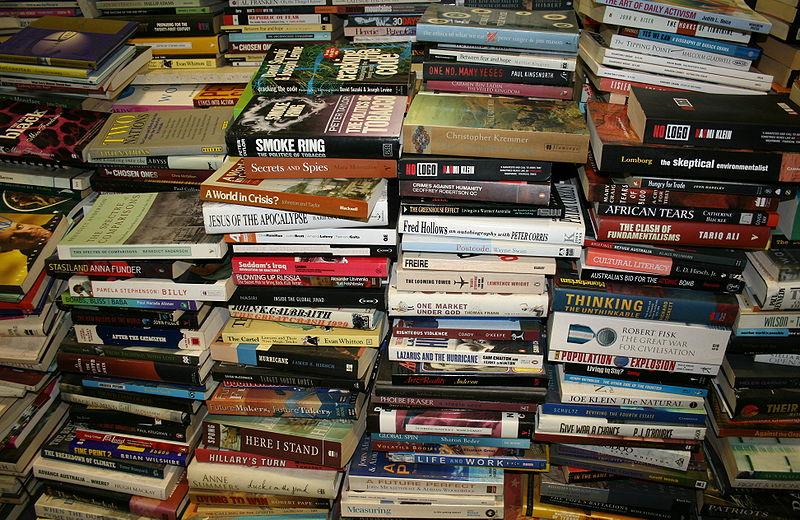 Good news, we all have a new reason to stop being social and never change out of our sweatpants: binge reading! Yes, that’s right, book publishers are hoping to capitalize on America’s compulsive behavior by releasing serial books in rapid succession.

In almost any other context, bingeing is considered a disorder: binge drinking, binge eating, binge shopping, binge gambling. Why is it cool in the context of cultural consumption? And does this mean we have a collective disorder?

According to clinical psychologists, the tendency to binge is indeed linked to seriously depressing stuff, including anxiety, isolation, a lack of mindfulness and even undiagnosed mental illness (yikes). Binging also taps into the worst of our modern tendencies: a selfish, short-attention-span, give-it-to-me-now attitude commonly exhibited by petulant children.

Yet what’s lost in some of the hand-wringing about bingeing is the importance of what’s being binged on. Binge drinking and eating are physically damaging, while binge shopping or gambling can be financially devastating. While consuming books or TV shows in a binge-style may have some health and financial impacts—e.g. the over-consumption of Doritos or the cost of a Netflix account—those affects are generally pretty minimal.

Plus, at least for now, there’s actually a nice intellectual sheen to the trend. Commonly binge-watched shows such as House of Cards and Arrested Development are pretty damn smart and often discussed in insightful ways. And who’s to poo-poo anything that gets people reading more?

Obviously, bingeing has its dark side. But there are worst things in the world than throwing on some sweatpants, grabbing a pint of ice cream, and enjoying the hours-long ride.

If you like this article, please share it! Your clicks keep us alive!
Tags
Binge Reading
Books
Binge Watching
House of Cards
Arrested Development