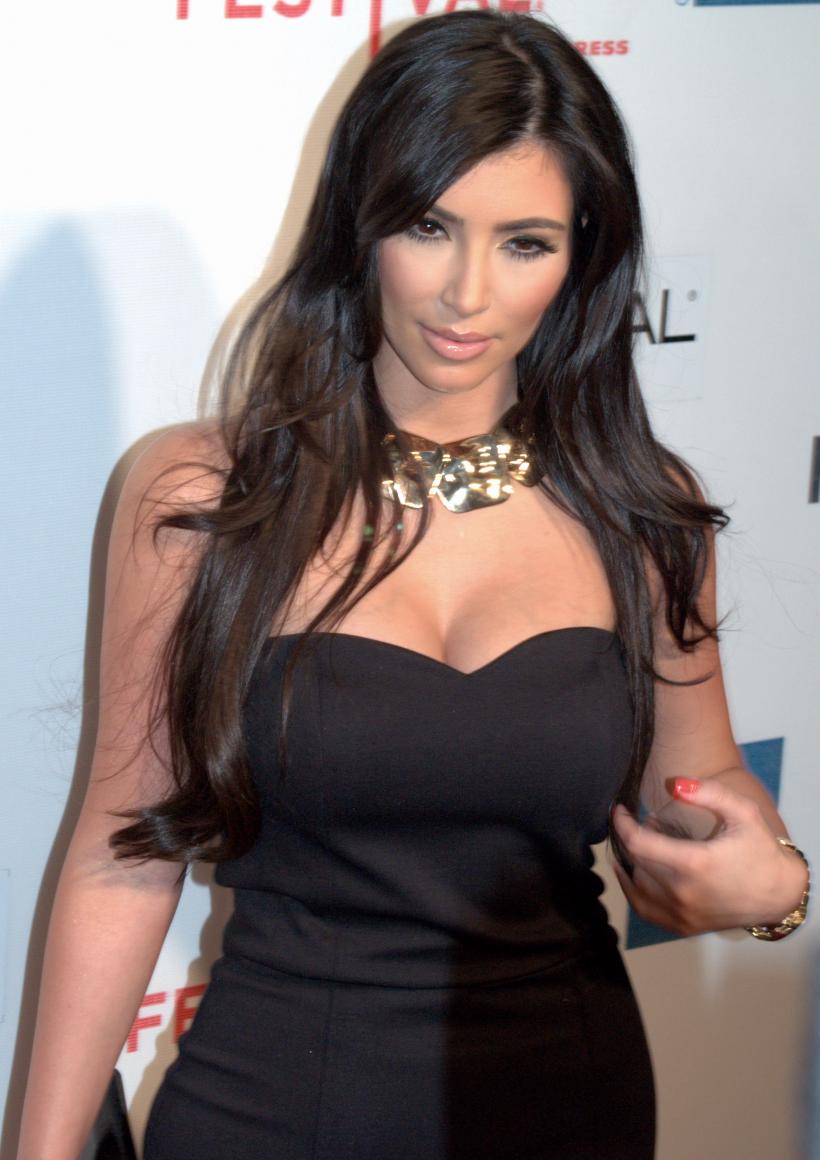 I'm seeing all these nonsense tabloids claiming I have butt implants-injections. Get a life! Using pics of me 15lbs skinnier (before I had my baby) comparing to me now! I still have weight to lose. Anyone who has had a baby knows how hard it is to lose weight (especially the last bit of weight) & your body totally changes! Making fun of me pregnant & making fun of me trying to lose weight now shame on you. I'm not perfect but I will never conform to your skinny standards sorry! Not me. And BTW I've lost a lot so far & I'm proud of that! Don't give young girls a complex!

Sadly, of course, this is far from the only time a celebrity has had to fire back against A-hole weight comments that, as Kim pointed out, are totally damaging to female self-esteem. And it's important to ask how we got to this point in the first place; as this timeline shows, our perception of female beauty has evolved significantly since the (I'm a 5' 5" 140-pound sex-beast) Marilyn Monroe days, with pit stops at heroine-chic a la Twiggy and Kate Moss. The flappers liked to be flat-chested and waif-y, iconic painter Ruben depicted his ideal women as fish belly white and chock full of undulating rolls and the 40s were all about the big pointy breasts.

While we have to admit we're not too keen on boobs looking like they can poke yer eye out, we say bring back the beef! Bring back the variety! Bring back the curvy ladies! And to prove our point, here are five women who have frequently been shamed for their bodacious appearances, plus pics so we can marvel at how completely insane and stupid and damaging it is to call these gorgeous women fat.

Behold: the "porkers" of Hollywood! 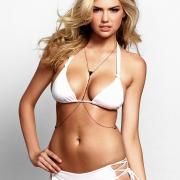 It's almost unfathomable to think that Upton, the smokin' hot object of so much panting desire, could be shamed for her weight. But in the bone-skinny world of modeling, her curves have often been the target of ridicule. Upton has defended herself by saying, "I’m not going to starve just to be thin. I want to enjoy life and I can’t if I’m not eating and miserable." It's a sad day indeed when a woman must defend the fact that she likes to, you know, eat. 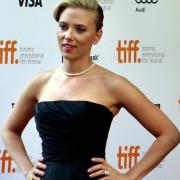 ScarJo, another object of intense desire, once wrote an entire article about attacks on her body and the sheer stupidity of them. Our fave part? When she said in order to lose the weight expected of her, she'd have to "part with both arms. And a foot." Oh, and don't even get us started on the cruel Vanity Fair cover where she was put next to Kiera Knightley, who would make an actual beanpole look fat. 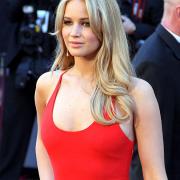 Another reason to obsess over the divine Miss Lawrence? Her "f you" attitude about attacks that she's fat. She famously said she refused to lose weight for The Hunger Games because of the negative message it would send to young girls, and has proclaimed that weight comments "should be illegal." 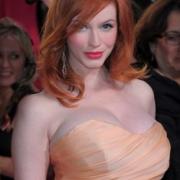 The sultry star of Mad Men, who in the '60s era of the show is considered a bombshell, was famously slammed as a "big girl" by no less than the esteemed New York Times fashion critic. Hendricks, her husband and the Internet swiftly lambasted the idiotic critic. Hendricks has since spoken out further about weight in Hollywood, saying: "I have faced rejection in this business because of my appearance but that has only made me stronger and more determined."

You tell it, girl. And you keep rocking that curvy body. It's totally sexy and the people who say otherwise are the people who perpetuate tragic nonsense like this. Oh, and ladies of the world: Listen to Kate and enjoy life by eating.