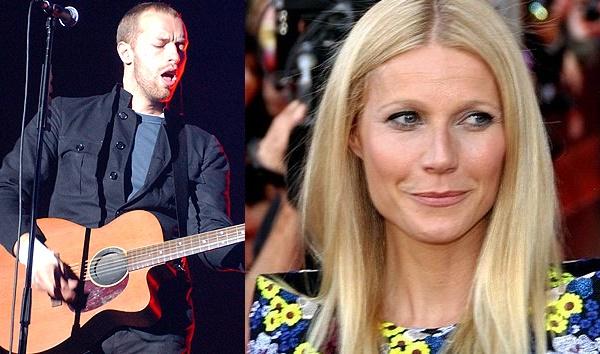 Newsflash: a couple has broken up! No seriously, this is big news, because unlike the bazillions of other relationships that have unraveled in the last 24 hours* (*conjecture, not scientific fact), this one involves two shiny stars: actress/lifestyle guru Gwyneth Paltrow and adorable Coldplay frontman Chris Martin.

Media pundits, commenters and even social scientists are all weighing in on what it all means. Did Gwyneth cheat? What will happen with their two kids? And—more importantly—what is up with Gwyneth announcing the news on her GOOP website by calling it (good lord) "conscious uncoupling"?

This last point in particular has people pinching their noses to block the distinct stench of BS. Um, what couples break up unconsciously? And if a marriage falls apart, isn't it still a "dirty" divorce, no matter what pretty words you attach to it? The "conscious uncoupling" movement is even taught in a New Age online course that costs nearly $300. To repeat: Good lord.

But there's more to the story than this particular choice of words. Many are pissed simply because the couple is calling it quits. Here's a representative sampling of comments from a People.com post:

I hate it when people say marriage is hard. If it's hard, something's wrong! Of course, my husband and I have "who left the toilet seat up?" issues after 25 yrs, but basically marriage is a joy! Then again, if you are spoiled I guess you want to flit about like a single person. I get the impression that GP spends most of her time doing repetitive, boring Tracy Anderson exercise routines. She's lucky she was married as long as she was.

And:
What happened was the same thing that happens with every couple: one or both refused to deal with or work on their issues, and let their baggage be more important than their marriage. Doesn't matter what it is, if you refuse to deal with it, you are making it more important that your marriage. Gwyneth seems to either refuse to believe that she's not perfect, or wants everyone to think she's perfect, so it's not a shock that she'd be very difficult to live with and raise children.

And:
She's always trapzing around the globe and always pictured alone. He looks totally shy. Why don't they work on their marriage and stay in ONE PLACE for their kids sake...........Do these "stars" EVER stay committed?

The public is frequently quick to assume that entitled celebs, typified by Gwynnie, give up easily on their relationships—that they're so spoiled and selfish, they're not willing to put in the hard work a real relationship takes. These feelings are then further exacerbated by a perceived gulf between us and them that's filled with assumptions about how easy everything must magically become when you no longer have to worry about paying the bills, arranging for child care, getting through the 9-to-5 grind, etc. The anger, distilled, comes down to this: We struggle to make it work with so little...why can't they make it work with so much?

The problem with this is that it completely misjudges the nature of relationships. Ask yourself honestly: would you have stayed with an ex if you happened to live in a fancier house, or if you were able to take exotic vacations? Or were your issues a hell of a lot more complicated, messy and emotionally draining than that?

Strip away the assumptions and biases—not to mention the knee-jerk reaction to the "conscious uncoupling" announcement—and you have two people who struggled to make their relationship work, then made the painful decision that it would be better to move on separately. And isn't that something we can all relate to and sympathize with? 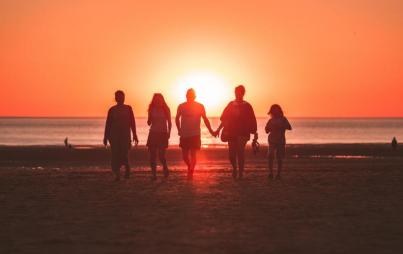 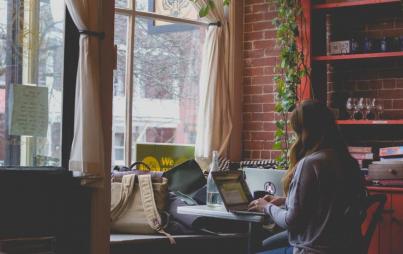 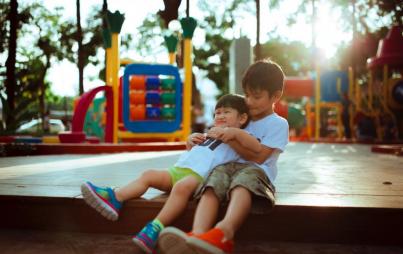