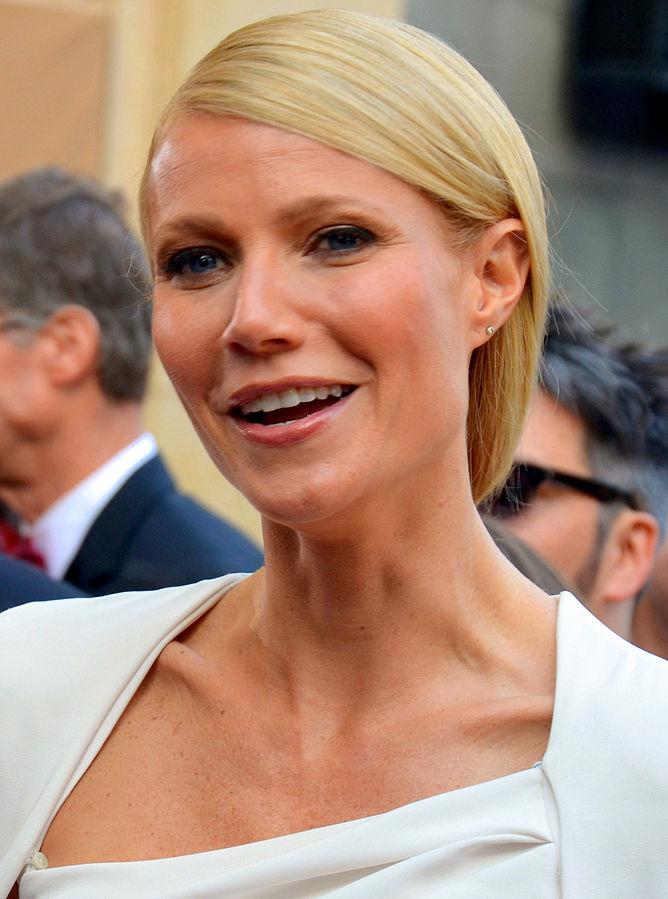 Can't get enough of Gwyneth Paltrow and Chris Martin's "conscious uncoupling"? Apparently, neither can the media rumor mill, which continues to churn out grist about "what went wrong!" between these two people we know nothing about. In particular, there's been a lot of chatter about both parties enjoying outside dalliances, which has brought back to the surface a long-lingering rumor that they had an "open marriage."

There is little in the world that titillates the media more than celebs enjoying (alleged) open relationships. For years, there have been whispers about everyone from Will and Jada Pinkett Smith to Angelia Jolie and Brad Pitt defying monogamous norms. Yet none of these couples have ever confirmed that this is the case.

The problem with all this speculation (besides the fact that it's probably utter drivel and it's none of our freakin' beeswax) is that it routinely feeds dangerous myths about consensual non-monogamous partnerships. But fear not: we're here to set the record straight. Below are three truths about open relationships that routinely get maligned by the media.

1. It's not "cheating" or an "affair" if it's an open relationship
If two partners in a relationship agree that an additional outside relationship (love-making sesh) is A OK, it is not cheating or an affair, because no trust has been broken. Yet the media routinely misses this point.

This Page Six story about Gwyneth and Chris is a particularly irksome representative sample. The story itself says the two are "said to have had an open marriage." But it leads with the sensational headline "Chris Martin 'had an affair with SNL assistant.'" To repeat: it was not an affair if it was an open marriage and Gwyneth knew about and sanctioned said "affair." In fact, open relationships fundamentally depend on open communication and trust, so this is a particularly damaging myth.

2. "Open relationship" can mean a lot of different things
You've seen one non-monogamous type, you've seen 'em all, right? Actually, there are lots of ways to be in an open relationship, and they're quite different from one another. Here's a primer:

Polyamory: This literally means "many loves," and refers to partners with multiple loving relationships.

Swinging: This refers only to non-commital, sexual dalliances.

Polygamy: This is where one man has multiple wives, a la Big Love. Important distinction: unlike the others, it's illegal.

Interestingly, everyone's settled on the vague "open relationship" to refer to Gwyneth and Chris, without suggesting what exactly this means. Obviously, the two were not polygamous (how crazy would that story be, though?) But were they polyamorous, swingers or something else altogether? No one knows—which illustrates just how much of this is speculation to begin with.

The reality is, monogamy continues to be the dominant relationship choice by a mile. According to a 2012 study, about 4 to 5 percent of the population is in an open relationship—hardly a shocking number. And we simply don't have the research to suggest this is or has been growing...speculation about celebrities be damned.

Bottom line: open relationships aren't a crazy new phenom, they're not about cheating—in fact it's just the opposite—and their boundaries can manifest themselves in myriad behaviors. Perhaps the media should get its facts straight—imagine that!—before reporting on the latest fear-mongering rumor regarding Gwyneth and Chris. (Or anybody else for that matter.)

But then again, where's the salacious fun in that? What would we read about in line at the grocery store?!