Diet Slam of the Week: The Extreme Raw Fruit Pregnancy Diet that has Moms in a Tizzy 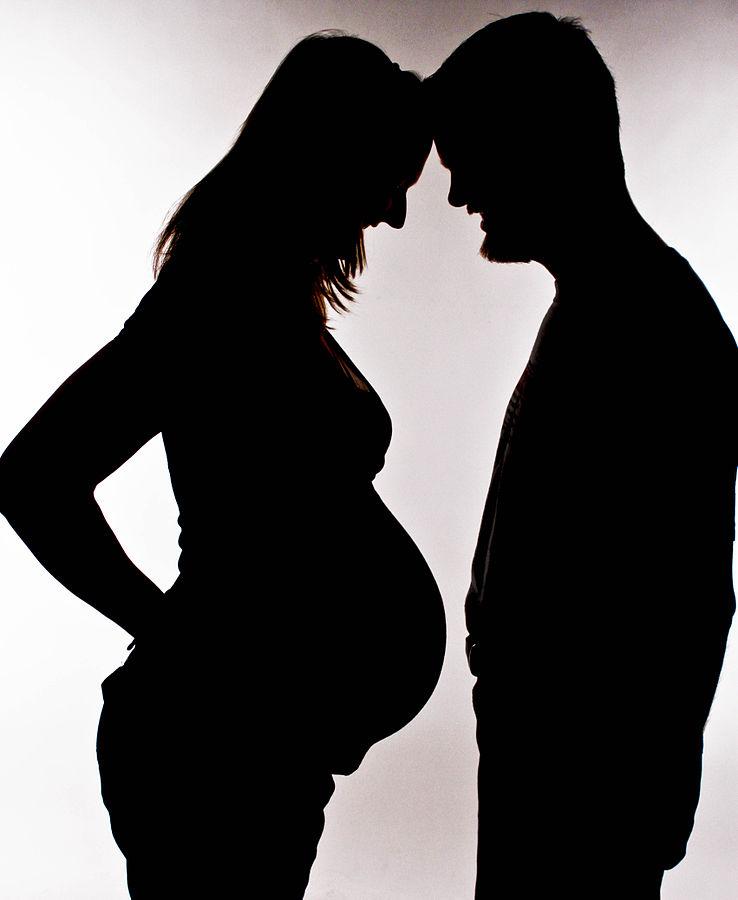 And we thought "Fit Mom" was annoying. Alas, the mother known for her post-birth fitness routines has nothing on Loni Jane Anthony, an Aussie health blogger currently under fire for rocking a hot pregnant body fueled almost solely by raw fruits and veggies. Her actions have been denounced as irresponsible, dangerous, selfish, vain and altogether monstrous, with mommy bloggers quick to cry out: Who endangers the life of their child for sexy looks?!

Except that, well...Anthony's now given birth, and her baby is totally healthy, weighing in at 8.7 pounds and (according to Anthony, at least) breast-feeding normally.

As with Fit Mom, the brouhaha illustrates how quick we are to separate ladies into two camps: "good" mamas who only look out for the health and happiness of their children, even if that entails becoming an overweight, stretch-marked man-repellant; or "bad" mamas who selfishly care only about their looks and happiness at the expense of their kids...but on the plus side look super hot!

This being a diet blog, it's important to ask if Anthony's regimen was really so awful to begin with. And the answer seems to be: eh, maybe. Sure, eating 10 bananas a day, as she claimed to do, seems a little bananas. (Sorry.) But fruits and veggies are supposed to play a significant role in a pregnancy diet, as long as there's a healthy amount of protein and a little fat for balance. Anthony claimed to mostly stick to raw fruits and veggies, which hypothetically means she was also supplementing with other foods.

It's also worth noting that Anthony's attackers have been quick to say it's not healthy to shun meat during pregnancy. And this is flat-out untrue. It's important to eat protein, but there are lots of other ways to get this essential nutrient too.

For these reasons, we almost want to side with Anthony on this one; after all, there are worse things in the world than plying your unborn baby with fruits and veggies. And again, she did end up giving birth to a healthy kid.

But ultimately, we can't take her side, and here's why: she didn't just abide by this diet. She also boasted about it on her blog, admonishing other women who haven't been as extreme as her. The kicker? After the birth of her baby, she sniffed that she's "living proof you don't have to become a whale while you're pregnant."

No, no, no. That is precisely the kind of anti-women smack-talking that drives the whole ridiculous good mama/sexy mama paradigm in the first place. According to her attackers, Anthony is an irresponsible freak. According to Anthony, her attackers are jealous whales.

Both sides are wrong—and this kind of polarization is bad news for women everywhere.