Of Bombshells and Bullshit: Did Bobby Kennedy Really Have Marilyn Monroe Murdered? 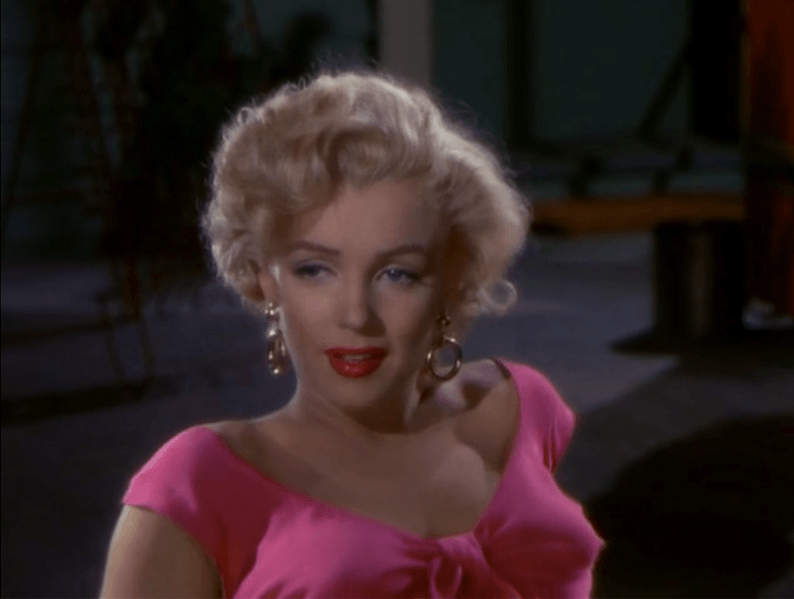 More than 50 years after the tragic, shocking death of bombshell Marilyn Monroe, breathless allegations about how it actually happened keep rolling in. The most popular grist from the rumor mill? Bobby Kennedy had her killed!

In their new, definitively named book The Murder of Marilyn Monroe: Case Closed, reporters Richard Buskin and Jay Margolis claim Bobby had Marilyn lethally injected by her sketchy psychiatrist, and her suicide staged, because she was threatening to spill the beans about her affairs with both him and his brother JFK—as well as dark secrets she was harboring in a little red diary about the scandal-ridden Kennedy clan. The authors make their case based on the eyewitness account of an ambulance attendant at the scene, as well as reported quotes from Bobby's brother-in-law, who was supposedly involved.

It's all very juicy, and not without some backing evidence. But it's hard to approach the sordid controversy with anything but serious skepticism. For one thing, the authors have no notable background in respectable investigative reporting. Margolis, though billed as a "long-time investigative reporter," by all accounts has produced just one other major book: another Marilyn tome subtitled "The Case For Murder." Buskin has been on the New York Times bestseller list, but has mostly covered celeb news for tabs like the New York Post and The Daily Mail.

But the real reason to question the book comes down to good common sense. Does it really stand to reason that Bobby Kennedy, who wanted to be president of the United States, would have his mistress murdered in cold blood? The Kennedys may have dealt with their fair share of scandals, but that kind of premise is straight out of television-world Scandal  . . . and everyone knows that show is an escapist crackpot.

Our Obsession With the Tragedy of Marilyn

The bigger question here is why we continue to care at all. A few years ago, Marilyn, Joe & Me claimed Joe DiMaggio's mother heard Marilyn's killers come into the room, but couldn't make out their names, another revelation treated as "bombshell" news. Books about her death range from The Assassination of Marilyn Monroe to The Marilyn Conspiracy (aka "The book that dares to expose the plot to murder Marilyn Monroe!") to Marilyn Monroe, Murder Cover-Up, to name but a small handful of offerings.

Monroe's death was tragic, of course, but what compels writers to keep sniffing around for new dirt? And why are publishers so quick to print what they dredge up? When, if ever, will it end?

The fascination has a lot to do with Marilyn herself—an enigma who's come to symbolize the tragedy of being a woman during that gender-fraught time. In the book, an insider is quoted as saying Marilyn was "passed around like a football" by the Kennedy brothers. It vindicates our deepest fears about misogyny to believe that she may have been murdered by the very men who enjoyed her as sexual candy. And then, of course, there's the enduring mystery of the Kennedys, who frequently delivered the addictive dope of political scandal to the masses.

But while these facts may motivate fascination, they don't excuse shameless, even irresponsible conspiracy theorizing. Pending concrete, police-backed evidence that Marilyn was killed and didn't commit suicide, it seems high time—more than half a century later—to actually close this case. She deserves to be treated like a real person felled by tragedy, not a proxy for our twisted tabloid fever dreams.

If you like this article, please share it! Your clicks keep us alive!
Tags
Marilyn Monroe
Bobby Kennedy
murder
Book
Case Closed
conspiracy