Is Maleficent Disney's Most Feminist Movie Yet? 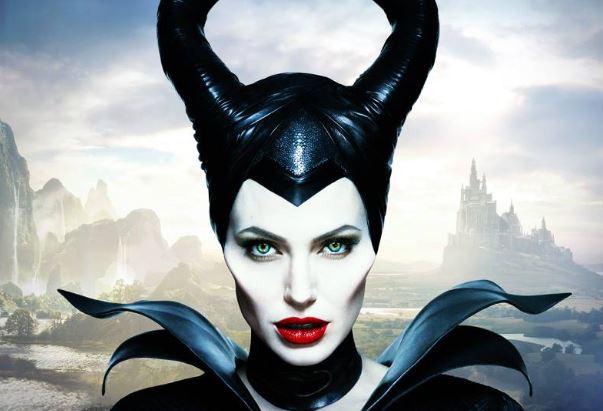 In many ways, Disney's Angelina Jolie-headlined blockbuster Maleficent is as retrograde as you'd expect it to be. The heroine, Aurora, is still blonde, white and dull. The male villain is driven by greed and ambition, while the female villain is driven by heartache and emotion. The trio of fairies watching over Aurora—doddering, catty, dumb—embody every possible stereotype of matronly, middle-aged womanhood.

Sure, there's a neat little feminist twist at the climax, but Frozen got there first. And this being a remake of a Disney classic pitched to mainstream movie-going pocketbooks, it's no surprise that the film can only be so bold. Which makes it all the more notable that, in one scene, the film is shockingly bold, in a way no Disney film has ever dared to be.

For those who haven't seen the movie yet, here's what happens (yes, this is a spoiler): Maleficent is lured by the future king, a man she grew up with and trusts, to a spot alone in the woods. While wrapped in his arms, she is drugged, then brutally ripped of her wings while she lies passed out in the night. When she awakens, her majestic wings taken from her, she howls with a deep agony that is surprisingly wrenching for a children's film.

It's a disturbing scene, and hard not to view it as a profound allegory. Maleficent is, essentially, raped. And what happens next is in many ways the story of how a woman overcomes the harrowing pain of that deep betrayal.

While it may seem silly to make this connection, it's important to note how significant Maleficent's wings are to her. They are her source of power in a conflicted world, and as she ages, they increase in power. Like a young woman's sexuality, they are precious, and the crude way in which they are sawed off her back—her trust broken, her body violated—leaves her ravaged inside and out.

This is, indeed, the moment Maleficent becomes a villain—except that she's not really a villain at all. Her choices are driven at every turn by this moment of betrayal, and what happens next is really a survival story, as she slowly learns to love and trust again.

Naturally, she gets her wings back at the end, and while the moment is cliche, it resonates. She reclaims what was taken, and when the man who so viciously betrayed her lies dead on the ground, she hovers over him in flight, a victim turned victor.

For a Disney film especially, this is a pretty damn progressive narrative, and it's worth applauding. One hopes the young girls who watch the film hold tight to their own wings, knowing they can never truly be taken away.

If you like this article, please share it! Your clicks keep us alive!
Tags
Maleficent
Disney
Angelina Jolie
feminist
Rape
progressive
Plot