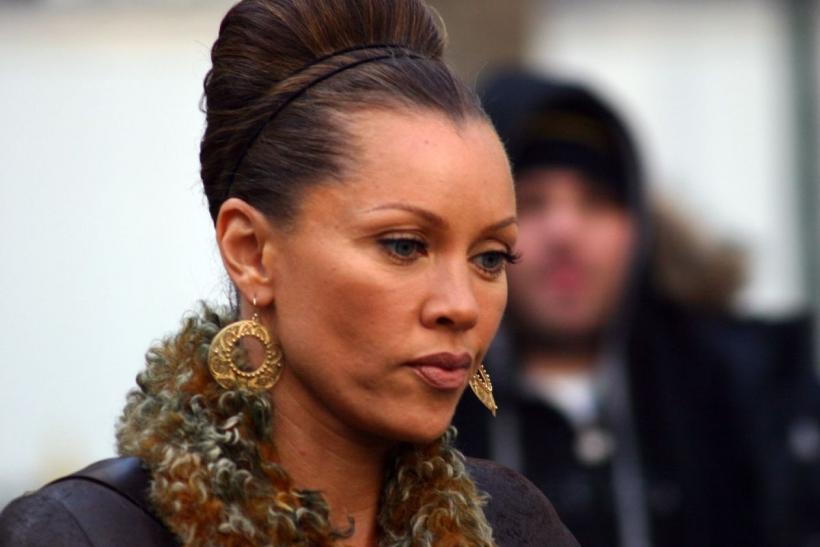 Vanessa Williams is many things: actress, singer, model, mother. She is also one of an estimated 17.7 million American women who's been a victim of attempted or completed rape. On Oprah's Master Class, Williams revealed that she was molested by an 18-year-old when she was just 10. But what's really caught the attention of news outlets and the general public is this salacious detail: Her perpetrator was (yes) a woman.

There are sound reasons why you rarely hear about female rape offenders: According to the U.S. Department of Justice, nearly 99% of sexual abuse offenders are male. But that hardly means women aren't capable of perpetrating sex crimes—and in a sense, it's offensive to assume otherwise.

For one, this taps into lingering stereotypes about innate female delicacy. More importantly, it assumes that because women can't typically do as much physical damage as men, this type of rape isn't as "legitimate." Yet the fallout from rape—from PTSD to depression and substance abuse—often has more to do with emotional and mental damage than any physical impact.

And that's to say nothing of stigmas pegged specifically to female-on-female rape. This form of assault is often labeled "lesbian rape"—despite the fact that, as Williams' case makes clear, it doesn't necessarily involve two lesbians. And it is too often downplayed or outright dismissed, burdened by a stereotype that girl-on-girl action is always harmless frothy fun.

As Justine Chang, who directed the documentary She Stole My Voice: A Documentary About Lesbian Rape, put it:

Not surprisingly, the stigmas and overall rarity of this act make it that much harder to report such sex crimes. As one victim of female-on-female assault told Our Bodies, Ourselves:

I kept it to myself because it was an embarrassing thing: I was bigger than she was. When people hear about rape, they think of a man raping a woman. It’s hard to envision one woman raping another.

Williams' story shines light on the fact that rape doesn't neatly fit into one single gender dynamic. The once beauty queen's tale also reminds us that rape doesn't discriminate—and more importantly—doesn't have to define your entire identity.