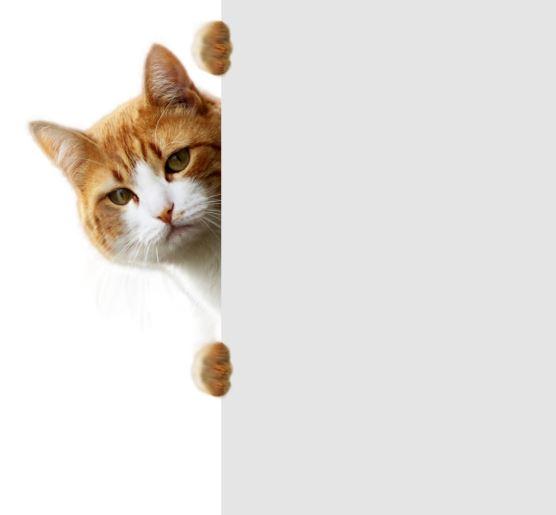 Japan is comprised of all sorts of captivating islands. From the more-often-than-not over-the-top Japanese pop culture to more traditional enclaves, the land of the rising sun can provide you with kitsch and fish up to your eyeballs.

Happily, there's one island in which the two qualities collide—a tiny spot of land named Tashirojima. Here you’ll find a small population of about 100 people, and a large population of several hundred cats. And it’s not a case of unwanted feral-cat reproduction. Nope, the locals actually like the deluge of feline friskies.

The cat takeover of Tashirojima began during Japan’s isolationist late Edo Period—in the mid-19th century. Residents of this era made a living either fishing or raising silkworms for textiles. Cats were valued entities for preying on silkworm-eating mice, and the fishermen in turn rewarded the (hello) kitties with fish scraps.

This system served to propagate the cat population, and a mythology even arose around the animals as figures of good fortune (people even built a cat shrine in the middle of the island—beat that, crazy cat ladies). And maybe there’s something to the cat luck—after all, residents of the human and furry variety alike survived Japan’s 2011 tsunami, despite being located dangerously close to the epicenter of the preceding earthquake.

Residents have recently been taking advantage of their unique cat status by appealing to feline-loving visitors (or regular old voyeurs, as the case may be). The island now features cat-shaped cabins to further entice travelers—just don’t bring your pooch, for Fido is most certainly unwelcome on the possibly toxo-filled island.

If you like this article, please share it! Your clicks keep us alive!
Tags
Japan
pop culture
islands
cats
kitty
tourism
earthquake 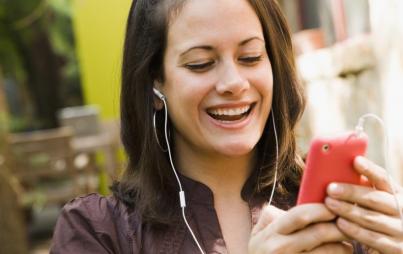 3 Amazing New Podcasts To Tune Into This Fall 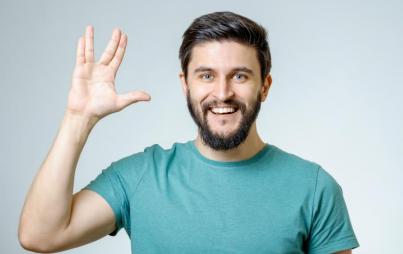