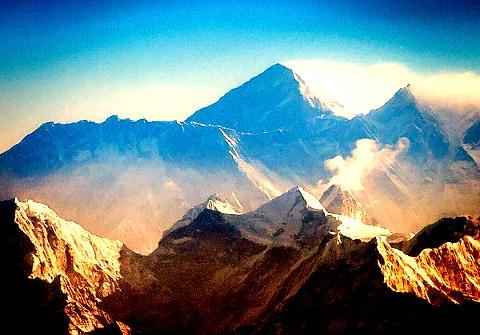 If you want a career that puts you on a daily precipice of death, consider serving as a Mt. Everest mountain-climbing guide.

Although mortality rates have dropped significantly from the early years of Everest mountaineering—from one death for every successful ascent from 1921 to 1996, to one death per 60 ascents in the aggregate years since—climbing Everest is still an absurdly dangerous endeavor for anyone.

The problem is that while the ascent has grown less deadly for Western guides and climbers, the mortality rate for Sherpa people in Nepal, who are often employed by mountain-climbing guide companies, has in fact increased—the death rate for Sherpas between 2004 until now is 12 times higher than the death rate for U.S. soldiers in Iraq’s worst years.

This dire reality is linked to several factors:

1. Western climbers increasingly use bottled oxygen in the thin Everest air, but Sherpas aren’t provided with nearly as much bottled oxygen. Why the shaft? Oxygen is expensive to buy and stock on the upper mountain, and so is mostly reserved for the dinero-dropping foreigners, and Sherpas tend to be much better acclimatized than Westerners (though still certainly susceptible to the oxygen-deprivation).

2. Many Western climbers also use a steroid that minimizes severe altitude sickness. Sherpas almost never get this steroid, because they don’t have physicians in their villages who will prescribe the drug on request, and their companies don’t provide such physicians.

3. (And probably the most important) Guide companies assign Sherpas the most dangerous and physically demanding jobs. This way Western guides and members can travel light and reduce their time in the most dangerous areas, while Sherpas carry equipment (like all those extra oxygen bottles the Westerners use) and spend much more time in treacherous portions of the mountain to secure ladders and rope systems.

Put it all together, and these guys are basically staring down the barrel of a rusty shotgun. But there’s always room for things to get worse, isn’t there?

Although increased accuracy in weather predictions has enabled climbers to avoid especially bad times to climb, this forecasting may be a double-edged sword—now large numbers of climbers try to ascend the mountain on a limited number of favorable days.

The fear? Too many people at once = too much weight on equipment systems = increased chance of equipment failure = climbers and guides plunging to their deaths. The body count from this kind of accident could be horrific, especially for equipment-securing Sherpas. And to top it all off, the warming of the Himalayan climate (that’s right, global warming again) has made melting glaciers on Everest all the more unstable.

Everyone seems to theoretically agree that Sherpas’ wages (between $2,000 and $8,000 annually) and insurance payouts to their families (about $10,500 for a death) are unfair compensation for the risk involved, especially when compared against the juicy profits the expedition companies and Nepalese government make off the Sherpas’ work.

But in Nepal, where the median annual income is less than $600, the pay continues to incentivize deadly work. While the Sherpa guides on Nepal’s side of Mt. Everest announced they are leaving for the season to mourn their compatriots—thus ending their companies’ 2014 climbing season before its usual June finish—commentators expect the majority of them to be right back on the mountain for next year’s season.

If you like this article, please share it! Your clicks keep us alive!
Tags
Mt. Everest
sherpas
accident
dead
climbers
money 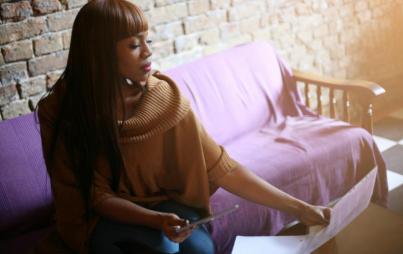 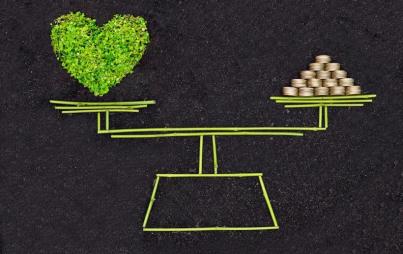