Brock Turner Will Rape Again. I Know, Because I've Been Assaulted By Men Like Him. 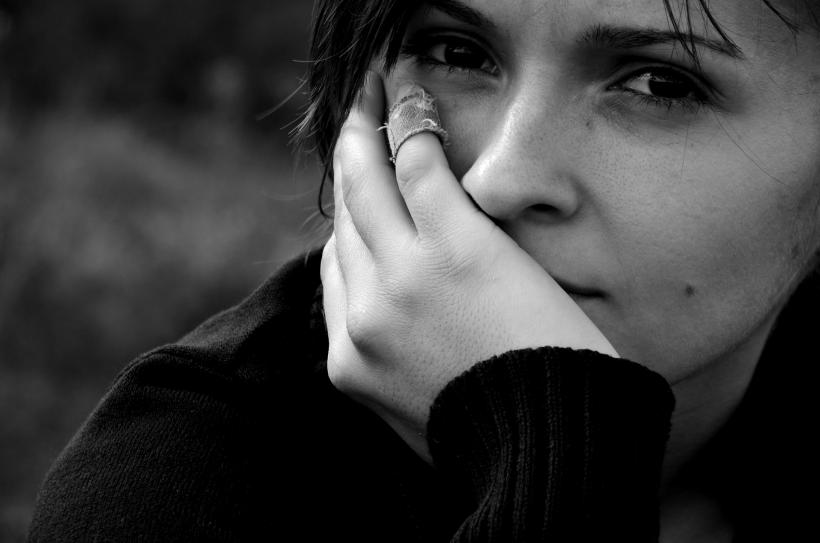 Men like him understand there are little to no consequences for their actions. Image: Pixabay.

Men like Brock can get away with just about anything.

I was lucky — I didn’t have my first brush with sexual assault until I was 20 years old.

I was at a party at the house of someone I knew and trusted, surrounded by friends I’d had for years. There wasn’t a single stranger there, but there was plenty of booze. It’d been a rough year, so for once I let them ply me with alcohol until I couldn’t stand up straight.

I have very few clear memories of that night, they mostly consist of me sitting on the floor and giggling with my friends. I remember asking someone how anyone could possibly have sex while drunk, since the idea of sex sounded both ridiculous and hilarious at the time.

There was a man my age at the party, Yuri*. He’d dated within our circle, and while the two of us had never been incredibly close, we’d had enough conversations to know our common grounds. We both liked video games, anime, random crafts, world travel, and were both interested in women. Like everyone else at that party, he knew I wasn’t attracted to men. It made me feel safer around him, like I didn’t have to worry that he’d try something, because he knew it wouldn’t get anywhere. And besides, he was my friend.

This was back when everyone kept an online journal, and he thought it would be hilarious if I made a drunk post on mine for all of us to read and laugh over later. The computer was in my friend’s bedroom. He helped walk me into her room and sat me down at the edge of her bed — I didn’t notice that he’d closed the door.

Then he sexually assaulted me.

The details don’t matter. I said “no” multiple times, more out of confusion, as my inebriated mind had yet to fully wrap around what was happening. I’m convinced the only thing that saved me from being raped was the fact that each time I shoved him away, I rocked back a bit. I eventually got motion sick and threw up all over him. He stood up and shouted at me long enough for people to burst in; they caught him in the act of molesting someone everyone there knew both couldn’t consent due to being visibly inebriated and wouldn’t have due to a lack of interest, even if I was sober.

As is the case in most instances of sexual assault, he faced no consequences for what he did to me that night.

There were over a dozen witnesses, and not one person reported it. My friend shut the party down as soon as she discovered what had happened, cleaned me up and had me stay the night. 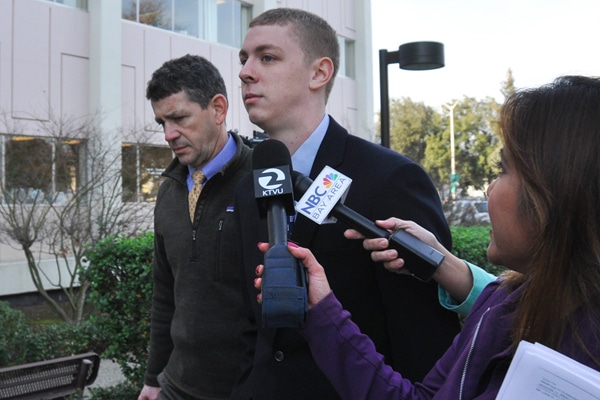 Unlike the two heroes who rode by the dumpster where Brock Turner was raping an unconscious woman on Stanford campus last January and immediately attempted to tackle him before dialling 911, no one held my molester down and called the police for what he did to me. He was quietly escorted away, and over the course of a few months, the whispers of support turned into accusations.

Suddenly eye-witnesses hadn’t seen anything conclusive, and suddenly I was left standing alone. It was easier to shun me than to face the fact a beloved and trusted member of their group had violated me. For those who were kinder, it was easier to believe I had been too drunk to know what I was saying when I made the accusation. Even though I hadn’t actually made the accusation — it had been the very people who were dropping me like a bad habit.

In a last ditch effort to prevent it happening again, I tried to warn a couple of other women I knew Yuri had been circling. They ignored my warnings and I disconnected from the group completely. Years later one of them told me he’d raped her too, along with another friend of ours. As far as I know, he’s yet to face any consequences for his actions. I wonder if he laughs about it to his friends, or when he’s alone at night. I wonder, like Brock Turner’s victim so bravely put to her rapist in her hearing last week, if he even knows he’s done anything wrong.

Brock Turner will rape again. Men like him understand there are little to no consequences for their actions. They know they will be protected by the very people who have sworn to be tough on rapists, excused by the people who decide it’s easier to ignore the problem and protect the man, minimizing the crime with phrases like “20 minutes of action,” as Brock’s father so abhorrently told the courtroom in retaliation to his son’s six month slap on the wrist, and slap in the face to his victim.

As Lauren DeStefano said in her succinct Twitter statement, if someone’s a rapist and an athlete, they’re not an athlete who made a mistake, they’re a criminal who can also swim. The convicted rapist’s “20 minutes of action,” didn’t “deeply alter” his life, as his father would like to have us believe. Like me, Brock’s victim is still waiting for an apology, a sense of accountability that will never come.

Judge Persky didn’t protect Brock’s future by giving him a slap on the wrist, because, “A prison sentence would have a severe impact on him,” and “he will not be a danger to others”. He did teach him a valuable lesson, though — that so long as you’re a white privileged male, you can get away with just about anything.