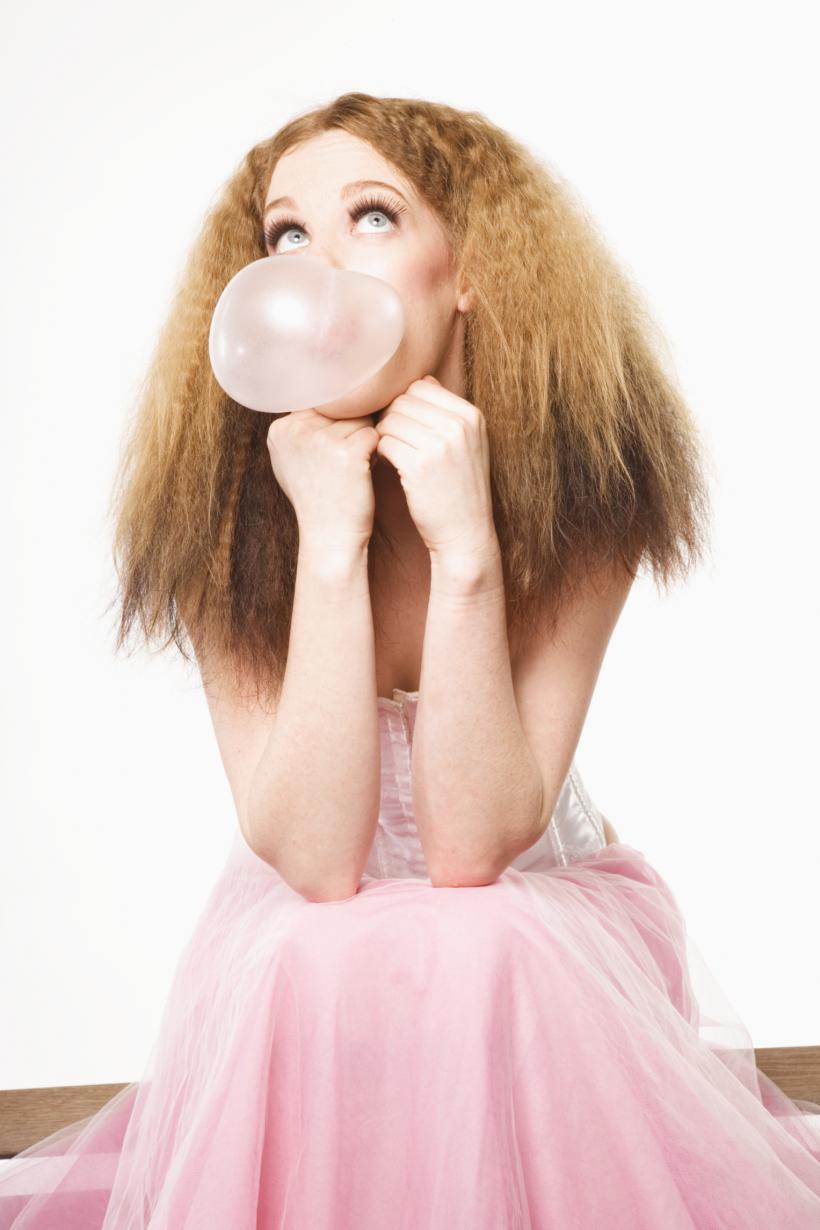 Delone Catholic High School in McSherrystown, Pennsylvania, recently decreed that any student purchasing a ticket for the prom has to have their dress pre-approved by faculty to make sure it doesn't elicit any renegade panting from fellow prom-goers and/or God's wrath.

While the formal "pre-approval" process is decidedly new, Principal Maureen Thiec insists that the guiding principles—nothing too short, tight, or "revealing"—have been in place for decades.

Of course everybody's damn nose is out of joint; more than 200 dresses had already been purchased prior to the school's announcement in early March, and many of them have been outright rejected for things like too much heaving cleavage and/or nude lining, a particularly low-blow. "It's a shame because the girls can't wear what's really going right now, it's the latest craze," ​says Simone Hostetter, local boutique dress shop owner.

Meanwhile, the administration has taken to the 'ol Facebook publicly stating their "responsibility to ensure that Catholic values and moral integrity permeate every facet of the school's life and activity."

Of course, parents and alumni alike have come out in droves to largely support the school's decision, insisting that young girls shouldn't "go out dressed like a prostitute." Others believe this is the school's attempt at picking up where parents have dropped the ball:

"Why should this even be an issue? Parents, help your daughters make choices that protect their respect and self-worth, and explain to them WHY it is so important that they respect themselves. The fact that Delone even has to send out a notice about dress attire choices shows that some parents are choosing not to do their job." —Katrina Cannon Boucher

But the McSherrystown community is having none of that. More than 250 people (including parents who have shelled out hundreds of dollars on way-too-slutty party dresses) have signed a petition to ban the "antiquated and unreasonable restrictions" on prom-wear.

To be perfectly honest, I have to add my 4 cents here. I will say that young girls dressing in a provocative manner is confusing—my brain often likens it to beauty pageants where toddlers take on the aesthetic trappings of a Vegas performer. They don heels, wigs, sky-high shoes, and even bikinis—and I think that kind of over-sexualization of a child can be very damaging.

While seniors in high schools are certainly not children—in fact a whole host of them might be 18 and officially adults—I recently came across photographs of my own little cousin's going-out-wear for a dance and double-dog-dang, was it revealing; breasts, booties, sky-high shoes, full-make-up. It was on like Donkey Kong. There's no denying that she and her pals looked stunning, but there was something decidedly disconcerting about the pairing of that much flesh with faces so young. Dolled-up faces and bodies belie how little teens actually understand about sexuality.

Anyway. I guess what I'm saying is, it's no shock to me that a Catholic institution has come down like a sack of hammers on some of these frocks—but it is sexist bullshit all the same.

(Oh, and did we mention this little declaration also insists that the togs be "gender-specific?" That, to me, is perhaps the most troubling and egregious element of Delone's policies . . . although, again, we're talking about Catholics and last time I checked, even Pope Francis isn't so progressive to start—gasp!—encouraging boys to rock tutus and girls to don power-bitch-suits.)