The Quiet, Giant Change In The Music Industry 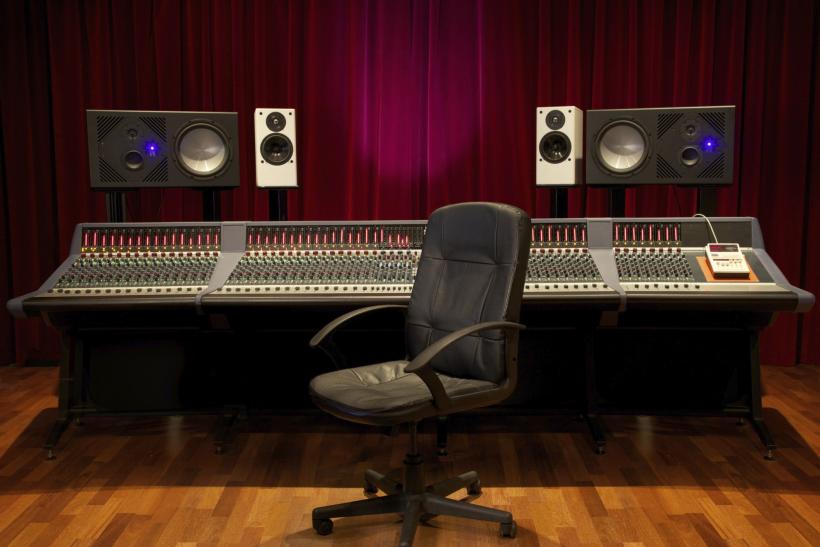 If you've ever listened to a Top 40 radio station, the following three words likely bring you a shiver of anticipation (or dread): new music Tuesday.

Here's the way the music industry works: the United States releases new music on Tuesdays—but not every country follows suit. In fact, the UK and France receive their new jams on Mondays while poor Germany has to wait until Friday. (Technically, UK and France get their music the Monday after Germany—but I think we all agree that waiting for something special on a Friday is just the worst.)

But yeah. That's all about to change!

Thanks to the global music overlords (or the Switzerland-based International Federation of the Phonographic Industry), this coming summer, the music industry will no longer discriminate on new music release days. Instead, everyone will receive music on the same day: Friday. (Curse you Germany!) The idea is that doing this will cut down on some piracy (if everyone gets the music at the same time people are less likely to illegally download it) and the artists will be better poised to promote their efforts on the 'ol social media. their promotional efforts.

Call us paranoid, but this feels like a small step on the path to something much grander. We shall see. 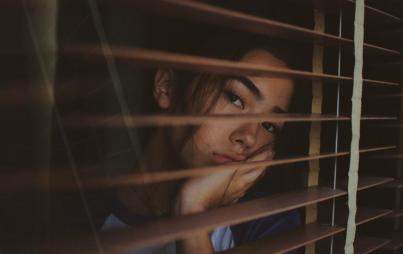 The Monday Blues Are Real — Here’s How to Beat Them, According to a Doctor