Nobody's Perfect and that's A OK: The New Dawn of "Bad Mommies" 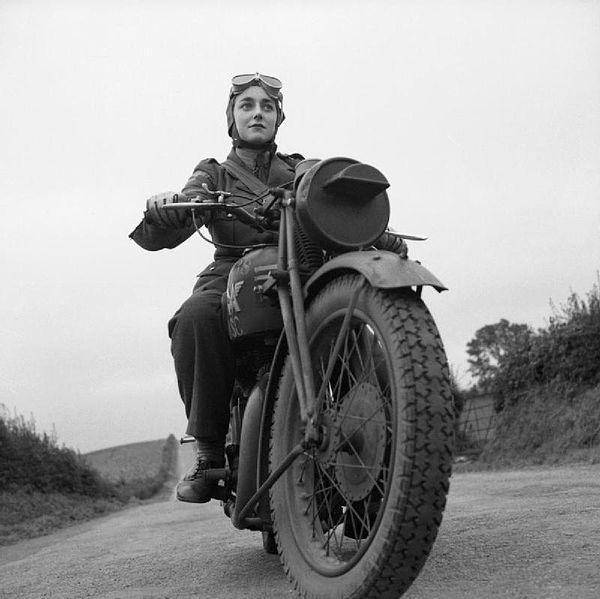 We’re a nation of advice-givers, and nothing tempts the wag-of-the-finger more than differing parenting styles. We’ve got attachment parenting, anti-synthetic products parenting, homeschoolers and unschoolers, fans of nannies, Tiger Moms and so much more!

Adding to the conversation? Bad mommies. They ride up to park group on their motorcycles, drop off their helmetless kid, and zoom off, middle fingers in the air. Or as Elissa Strauss more realistically summarizes:

Bad mommies don’t obsess over things like screen time or nap schedules, they sometimes choose adult conversation or sex over being with their kids, and they don’t feel guilty for serving rotisserie chicken and non-organic broccoli three nights a week.

Whatever your personal opinion, it is a welcome relief from the hyper-invested helicopter parenting currently en vogue, eh? Strauss’s criticism: Bad mommies can be as judgey as good mommies. They sometimes seem to actually compete to be considered the baddest mommy around. Sticking around the house because you're concerned about your newborn getting sick? Eye roll. Want to make sure your kids don't see you drunk? Psssh. Keeping your eight-year old from seeing that rated R movie? Lame.

We need to take that slightly selfish, sometimes bored and occasionally uncaring woman and just call her a mother. Not good, not bad, just mom.

Striving to be a good parent while still retaining your own identity and considering your own needs? Sounds kind of like the general conception of fatherhood, huh? (Image: commons.wikimedia.org)

If you like this article, please share it! Your clicks keep us alive!
Tags
parenting
motherhood
mommies
bad
helicopter