Millions Could Die Due to Air Pollution in China, And It's Coming for Us! 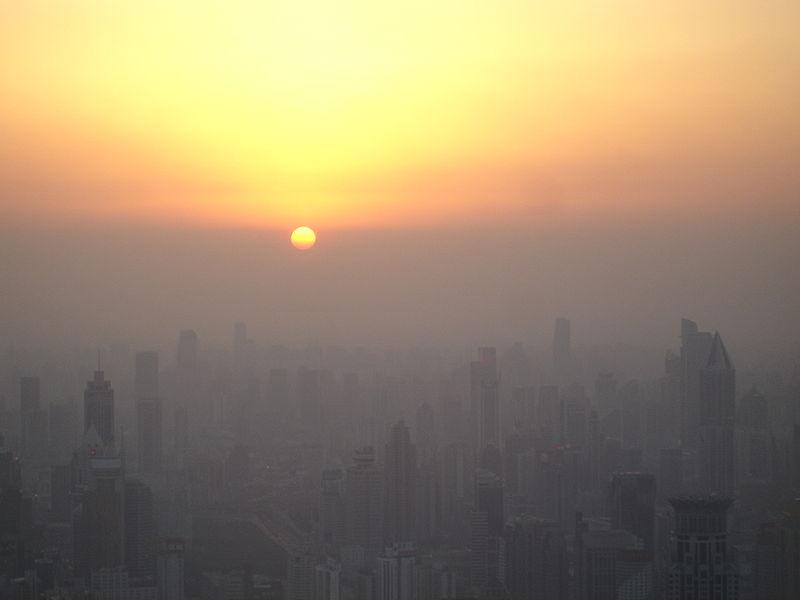 News reports flooding in about air quality in China indicate that if rampant smoking doesn’t kill its denizens, pollution could finish the job. According to a leading lung expert in China, millions could die due to increasing rates of respiratory disease and lung cancer if the government fails to take meaningful action against air pollution. The official claimed better addressing pollution, including requiring tougher fuel standards for vehicles and closing problematic factories, could “save a lot of lives—not only of Chinese patients but of foreigners, because air pollution is not just causing a problem for China. It can move to Japan, to America, anywhere." (Cue suspense sound effect).

Some estimates hold that air pollution causes as many as a half-million premature deaths in China each year. The problem has become so bad that this week even state media took the unusual step of lampooning the Chinese government on social media for failing to address toxic air. But a flurry of activity from Communist Party leaders indicates they understand the gravity of the situation. Days ago they announced various anti-pollution initiatives, including a reward scheme for cities that significantly reduce pollution, and the issue is likely to be a major talking point at next month's National People's Congress in Beijing.

Regardless, officials have major obstacles to overcome. China is the most populous country in the world, as well as the largest consumer of energy. Much of their infrastructure and waste removal is inefficient, and on top of serious problems with air pollution, deforestation, loss of arable land, and desertification, the country also faces a significant water crisis. Serious pollution occurs widely in every river system, and more than half of the groundwater resources have been severely contaminated (causing an additional spate of health problems).

Let’s hope for their sake (and the rest of the world’s) that rumors about their concurrent economic faltering prove exaggerated.

If you like this article, please share it! Your clicks keep us alive!
Tags
china
Pollution
air
government
deaths 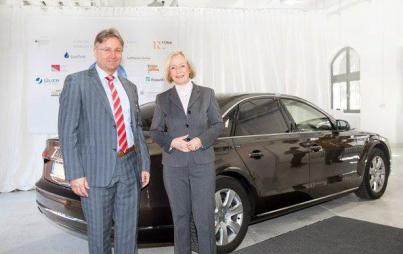 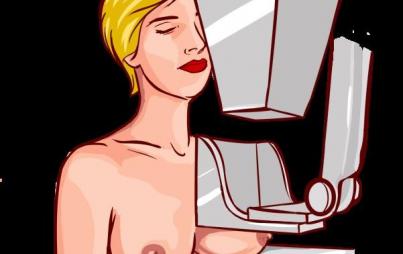 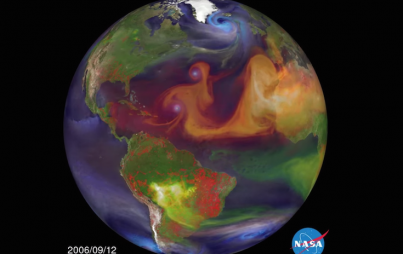 Is China To Blame For Snowpocalypse? 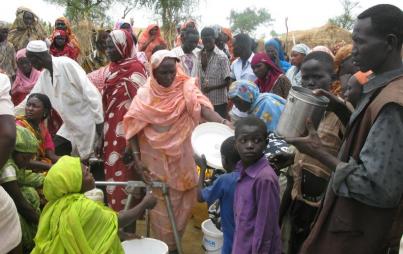 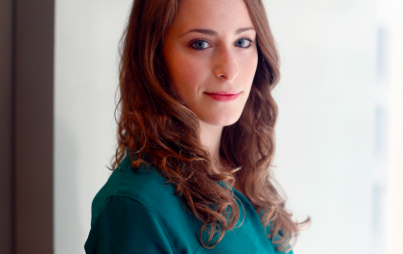