Want to Hike Everest? You'll Be Carrying Some Sh*t Down the Mountain (Literally) 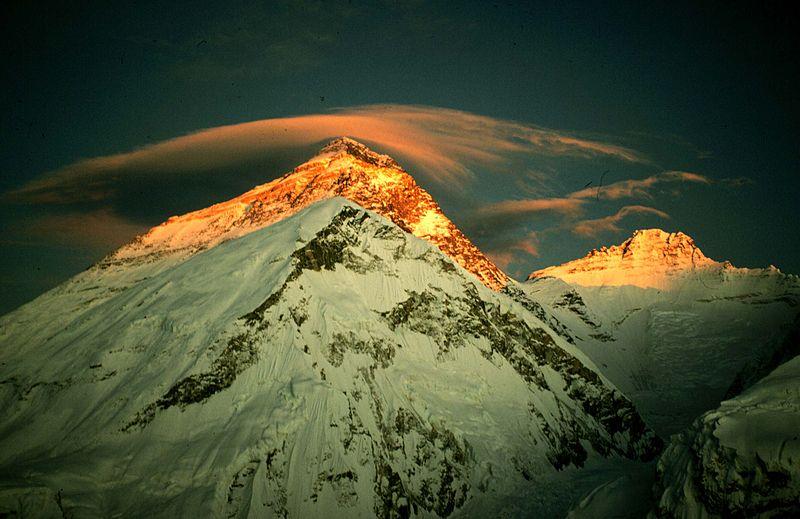 Mt. Everest. Where mountaineers go to die, where Sherpas get the shaft, and now—where hikers who do make it back alive are required to retrieve 17.6 pounds of refuse, in addition to their own trash.

Over the past century—as Mt. Everest became the mandatory measure of hiker’s gumption (or a number of other adjective one could come up with)—the mountain became awash in garbage. Littering is interwoven with extreme-hiking survival; extra weight is anathema, sapping precious energy.

But Nepal’s tourism ministry has decided the deluge of trash (including “pyramids of human excrement” and corpses of the dearly departed) on the mountain has gotten out of hand. A new rule stipulates that on their downward return-trip, hikers will have to pick up some of the garbage and present it to a government office at Base Camp. While specific penalties for offenders have yet to be laid out, the tourism ministry has threatened legal action.

There is speculation that if the new rule is followed—apparently there is a measure of doubt on this accord—it could affect mountaineering culture. The current emphasis is on climbing the fastest and/or without bottled oxygen (an extremely difficult, and I’m going to go ahead and say douchey feat). But with the new garbage-weight factor thrown in, the future emphasis might be on how little you’re carrying (so now they can be even more unprepared!)

Climbing culture aside, I think this presents an interesting idea for tourism departments generally. According to global garbage rankings, Hong Kong, Mexico City, and New Dehli might want to consider this strategy. (Image: commons.wikimedia.org)

If you like this article, please share it! Your clicks keep us alive!
Tags
Mt. Everest
garbage
trash
climbers
death