Start Your Kid Army Now! (Children as Young as 5 Can Learn Calculus) 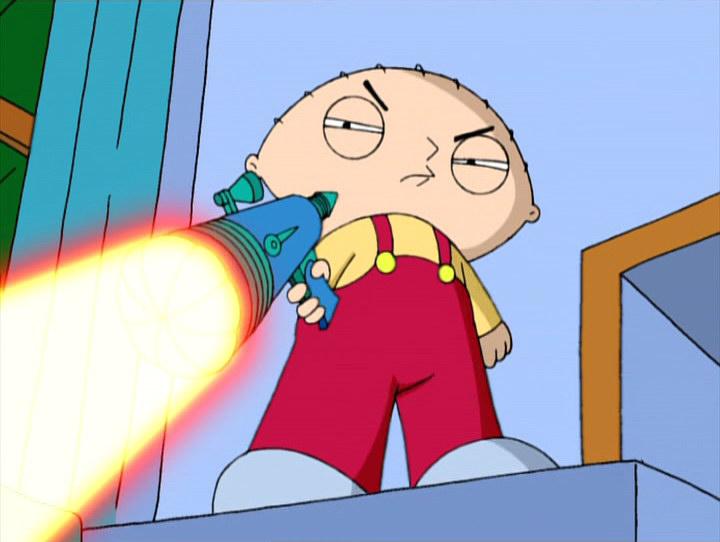 Kids are known for being eerily on point with life facts, but new research suggests that they may dominate in advanced mathematics as well. So yes, besides being cuter and more imaginative than us, kids are also beatin' the pants off adults in math. Where’s that fountain of youth when you need it?!

Prominent mathematics curriculum designer Maria Droujkova argues that the patterns and structures found in advanced math (like calculus) are actually more suitable for children than tortuous times tables. These elementary calculations are “developmentally inappropriate,” she says.

But hold off on handing your calc work to your niece just yet. Droujkova doesn’t think that kindergarteners are ready for complex equations, but rather a metaphorical understanding of the principles that guide math theories. And please, kids don't like equations! Yuck-y. Bor-ing! Instead, they should learn these principles from LEGO blocks, origami lessons, and even from making paper snowflakes. This would then give them the foundation for understanding equations when it’s finally time.

What other rad talents do kids have? So glad you asked.

Babies understand probabilities.
They can’t talk, but they can communicate surprise and general “meh, I saw that coming,” in studies.

Babies also understand intention.
Unlike some adults, they can perceive the goals of others — even if said goal is small, like picking up a toy.

Toddlers’ brains are more active than the brains of adults.
Sciencey sistahs — this means that three-year-olds have more brain synopses per neuron than adults.

Toddlers are able to think more abstractly.
Remember the analogy portion of standardized tests? Apparently, toddlers rock at those, but we lose the ability as we mature.

Basically, young children are better at making connections and thinking outside the box than we are. Plus, they just think more.

Alright, let’s start assembling the mini-human militia and world domination is ours!

Image: Stewie Griffin would definitely take you up on world domination, courtesy of Flickr

If you like this article, please share it! Your clicks keep us alive!
Tags
Children
calculus
intelligence
new research
Stewie Griffin
babies
family