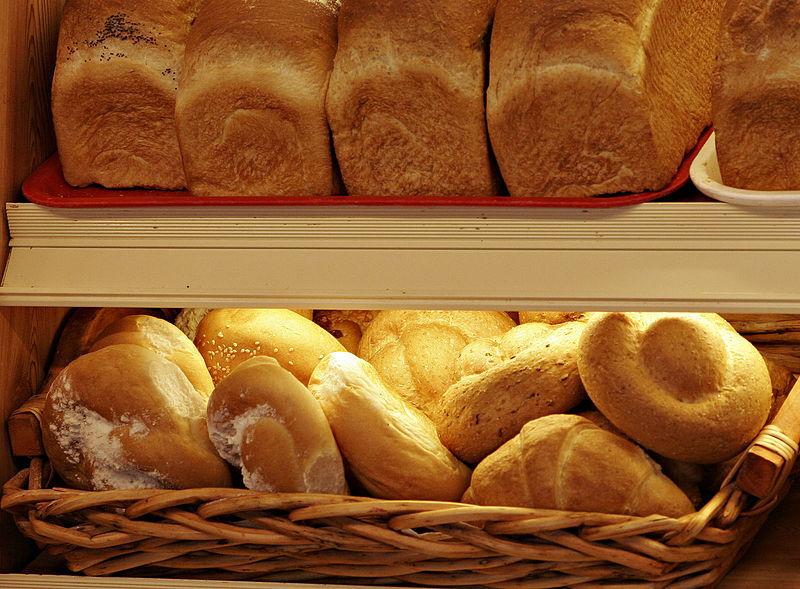 A current kerfuffle in the news regards a compound found in many baked products (Wonderbread, Little Debbie, Subway bread) that is getting heavy pushback from health activists. The rallying cry of those decrying the compound?!

"It also exists in yoga mats!" Which is, I guess, gross to think about, but not dangerous to our health.

The fact that this compound exists in both bread and sweat-laden yogi mats, in and of itself is essentially meaningless. You know what else in yoga mats? Water and air. This false equivalency exemplifies a common issue among popular health critics: relying on visceral reactions rather than reasonable evidence.

The creator of the Food Babe blog has largely spearheaded the outcry, pointing to concerns ranging from asthma to cancer. So what’s the evidence? Concerns about respiratory problems are based on factory workers exposed to high levels of the compound in question—azodicarbonamide. But the degree of exposure is key: research reveal no evidence that there’s risk to consumers based on eating the tiny amounts present in baked goods. Indeed, the FDA requirement for use is 45 parts per million, which one food scientist described as being “very, very, very small.” Again, water can kill you in too high quantities—context matters!

But like a witch hunt, the power of health criticism is in the accusation. It’s bad for public imaging to be associated with anything considered toxic, and sure enough Subway, Nature’s Own, and several other manufacturers have announced they are phasing out the compound.

There is a long history of this sort of phenomenon. Remember when Starbuck’s agreed to discontinue use of insects for red dye, after activists decried the product? Even though the insects are a natural product, approved by the FDA, with no evidence of health risk. The logic seemed to not extent beyond, “ewww bugs are gross!”

We all want our food and other products to be safe—and of course it’s important to ask questions about the products we consume. But jumping on a bandwagon because someone drags out an unappealing comparison, or provides context-less evidence isn’t sound practice. It undermines rigorous methodologies, helps promote hysteria, and simply makes life more of a drag.

I mean sometimes don’t you want to just let your hair down, and eat the hell out of a doughnut without a massive dose of guilt?

If you like this article, please share it! Your clicks keep us alive!
Tags
subway
bread
yoga mat
compound
health
toxic
evidence