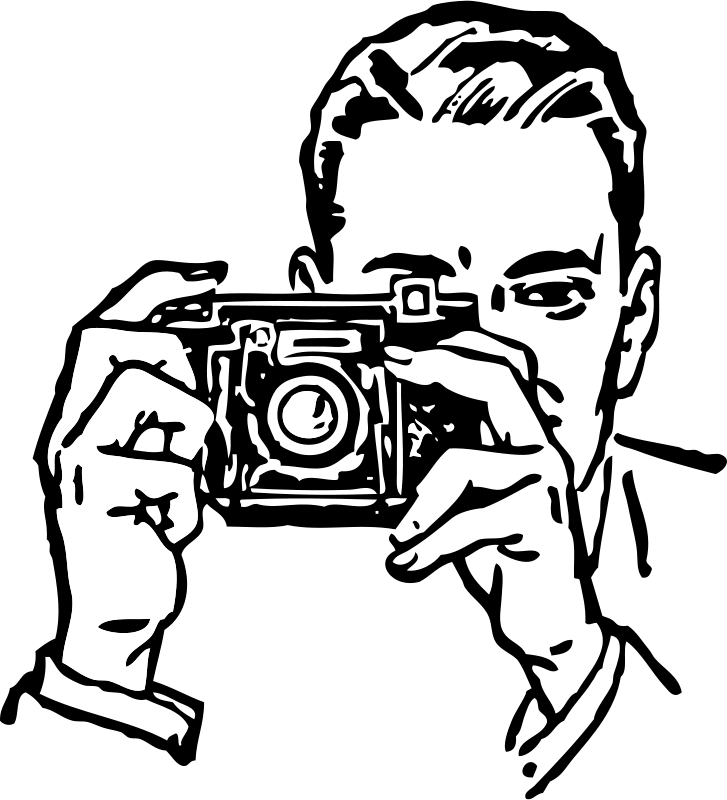 The latest frightening buzz term at the nexus of tech and perviness?  "Sextortion." Aka using compromising online photos to solicit sexual favors.

This shiver-inducing trend is in the news thanks to the case of a man who hacked into girls' computers, took nude photos totally unbeknownst to them using their webcams, then threatened to post those photos if they didn't send along more nude pics or engage in a naked Skype session with him (ick, ick, ick). Jared Abrahams, whose victims included a former Miss Teen USA, has just been sentenced to 18 months in prison.

Which raises two questions: first, only 18 months, seriously? For essentially breaking into someone's bedroom and watching them undress?! And second, what can women do to prevent this kind of thing from happening to them?

Of course, sextortion isn't going to happen to everyone, but it can't hurt to take a few precautions to protect against the threat of creepers with webcam access. Most people know the essentials—choose a strong password, don't use unprotected Wi-Fi connections, etc. — this list provides a good basic primer. But beyond the basics, here are some other steps worth taking:

Slap on a webcam sticker
The easiest way to block pervs from appropriating your webcam is to simply place a sticker over it. CamJAMR sells a reusable webcam lens sticker in 70 designs, including a nuke symbol, a monster and various mustaches. They're cute, stylish and 100% weirdo-proof!

Buy an anti-peep (and anti-creep) webcam
The Chinese company Gsou has developed an adorable little USB webcam robot that covers its eyes, thereby blocking the camera lens, when a video session is over. Hype Slim also sells a webcam with anti-peep technology, though it's not shaped like a friendly protective robot. Lame.

Watch out for RATs
The appropriately icky-sounding RAT (Remote Administration Tool) is the program many hackers use to control someone else's computer. It's easy to unknowingly get scammed into downloading it by, for instance, deciding to upgrade a video player or run a security program. This (admittedly unexciting, but still important!) video reveals how to detect system RATs.

Stay tuned for more tips to protect against online perviness. We can only imagine what will shock and appall us next.

If you like this article, please share it! Your clicks keep us alive!
Tags
Sextortion
hacking
Miss Teen USA
Nude Photos
tips
protection