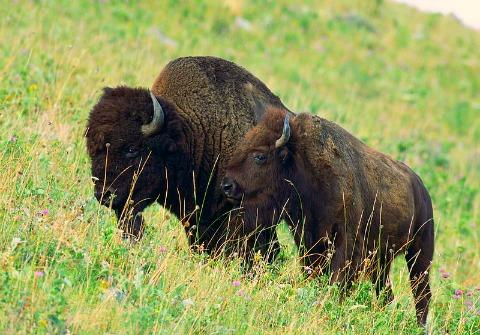 Bison were once a great and noble species numbering in the millions throughout the American West, but were sadly infected by deadly diseases and hunted to the brink of extinction in the 1800s. But now they’re back, baby, and there’s hell to pay! A herd of about 400 bison are currently running amok in the Grand Canyon, causing all kinds of rampaging mayhem.

Scarier still, these vengeful bovines aren’t even the original variety; they are a hybrid of buffalo and cattle dubbed—wait for it!— “cattalo” or “beefalo” by the original breeder in 1906 (though at this point, they are estimated to only have 10% cow DNA). The population of cattalo has been fairly robust since then, kept in check in Arizona by regulated hunting.

Genteel national parks however, have a strict no hunting policy, and the herd is exploiting this loophole to wreak havoc in the Grand Canyon parkland. (Wild brilliant theory: perhaps the cattalo are exploiting this on purpose due to some genetically altered super-intelligence. Scary!) These 1,000-plus pound beasts have decimated the vegetation of entire meadows, disturbed spotted owl habitats, mowed over wetlands, “polluted” (ahem) water sources, and even destroyed parts of ancient American Indian cliff dwellings.

Federal and state park officials want to put an end to the madness, and recently announced they will hold public meetings to decide what course to take. The Park Service wants to figure out a way to prod them off park territory and back into hunting grounds (yeehaw!). But some scientists and local citizens want them left alone, to potentially increase the population and allow for study. They even cite “a post-Columbian bias” (meaning prior to Columbus) that “blinds us from a deep historical view of our natural heritage.” Yeah, whatever: tell that to the owls.

This bovine event presents quite the quandary. Should we leave the bison to their own devices in a move to recapture the iconic Western landscape of yore? Or evict the bullying buggers to save the ecosystem and prehistoric cultural artifacts?

Food for thought (literally): Another way to increase buffalo populations, much to the chagrin of buffalos, is to promote consuming them. More demand for meat = more incentive for buffalo farms to keep robust populations. It may not be as romantic as envisioning them roaming throughout the Grand Canyon, but bison on free-range ranches seem pretty content...while also staying out of trouble.

If you like this article, please share it! Your clicks keep us alive!
Tags
buffalo
bison
Grand Canyon
hunting
destruction
National Park 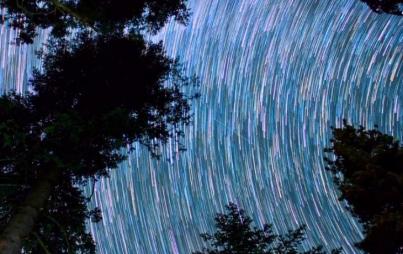 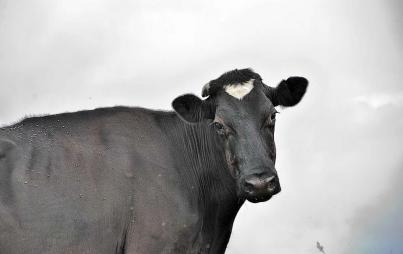 Is Vegetarianism Really Better for the Planet? Some Novel Arguments 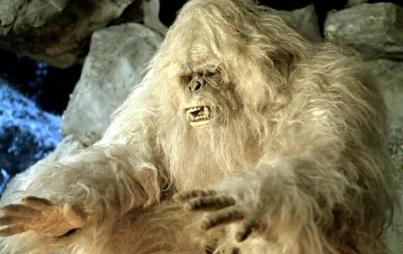 Bigfoot Abounds: Why Are We So Into Monster-Men Myths? 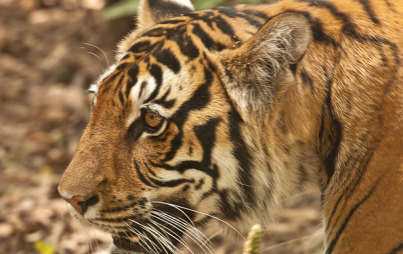