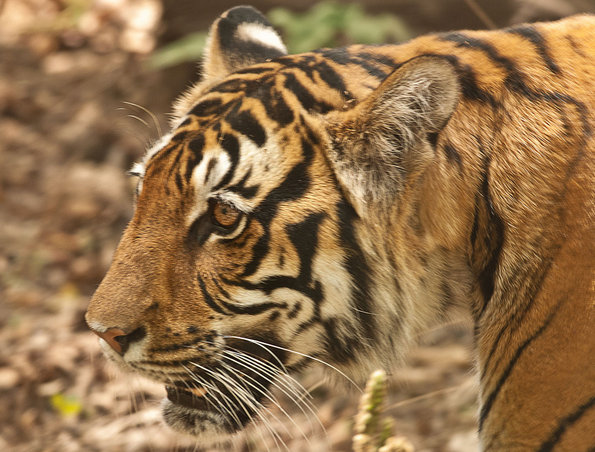 “The happiest man is he who learns from nature the lesson of worship” –Ralph Waldo Emerson, Nature

Hunters are on the prowl of a man-eating lady tiger whose on a straight-up killing spree in Northern India.

The tiger is said to have strayed from Jim Corbett National Park – India's oldest national park – established in 1936 to provide endangered Bengal tigers with a safe territory to roam, hunt, and generally be a badass tiger.

Since Dec. 29th she has slain 10 people leaving a bloodbath across 80 miles trailing from the park to the Himalayan foothills; her most recently mauled victim? A 50-year-old man who was collecting firewood in the forest outside Kalgarh village Sunday night.

So far, the tiger has eluded all attempts at being tracked in the dense forest, and even rejected the live bait of a plump calf.

India has only 1600 tigers – which is more than half of the entire wild population – but forestry officials, conservatives and terrified locals realize the blood-thirsty beast has to be killed.

"We can understand the predicament of the villagers," Badola said. "The villagers do not have toilets in their homes. They go out in the open or forest areas to answer nature's call. In this scenario it is difficult to give protection to each and every villager. We have advised them to move in groups."​

Wildlife Activist MP Meneka Gandhi has asked the regional government to spare the voracious – but possibly blameless beast – and release her in the neighboring state of Uttarakhand; she believes the animal was only attacking humans because it was, well, hungry, and there wasn't enough food in her surrounding habitat.

While her pleas for tranquilization were successful at first, the tiger's continual slaughter over the past two weeks have weakened her support-system.

Honestly, we're torn. One one hand, these tigers have been hunted to the brink of extinction and have waning natural territories; we've been playing G*d and now we're getting burned. Tigers are dangerous, ravenous carnivores. We're salty little hunks of meat to them – it's nothing personal. On the other hand, innocent people – who have no choice but to live much of their life outdoors – are being killed and terrorized.

We can't tell if this a tale of revenge or redemption ... or something different altogether.

If you like this article, please share it! Your clicks keep us alive!
Tags
Bengal tiger
India
attack
conservationism
hunting
man-eater
blood-thirsty
extinction 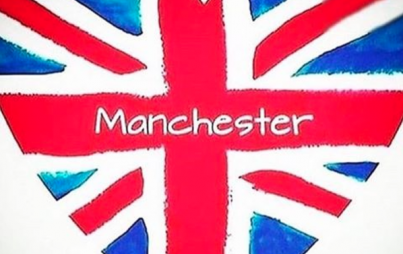 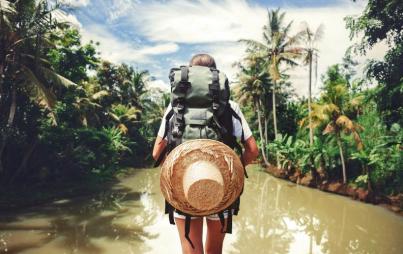 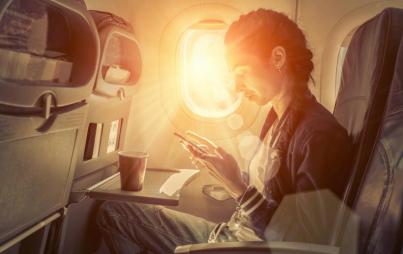 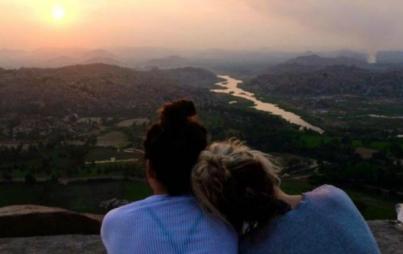