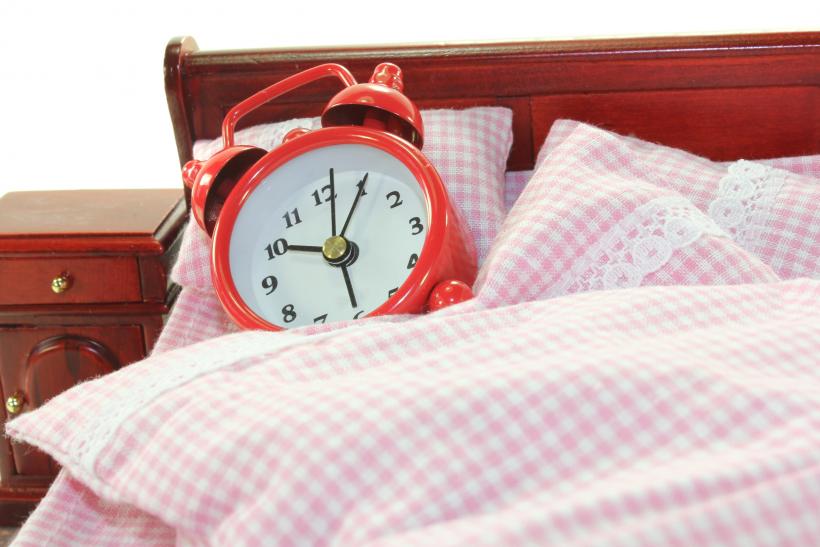 How long does sex last? Inquiring minds want to know!

I had sex last night.

I do not know how long the sex lasted because I didn’t look at the clock. I know it lasted long enough for both of us to have a delightful (non-simultaneous) orgasm followed by near immediate snoring. I’d guess 20 minutes.

I didn’t think about how long it lasted until a study dropped in my inbox this morning that suggests the female expectation for duration of intercourse is 25 minutes and 51 seconds. This new (barely scientific) study of 3,836 people actually shows that men and women aren’t far off in their expectations. Men surveyed said they’d like sex to last 25 minutes and 43 seconds. (Actually neither men nor women said they’d like sex to last exactly 25 minutes and X seconds — it’s an average, in case you didn’t know.)

Sadly, it appears neither men nor women are getting what they want.

Exactly how long does the average romp take? These results might surprise you.

I have never thought about how long I’d like sex to last. I’d like it to last about as long as it takes to have a rocking orgasm. After that, well, what’s left? Snacks and bed.

As far as this study is concerned, the US is coming in at numero uno overall with a duration of 17 minutes and 5 seconds. The men of India are rushing through it at 15 minutes 15 seconds.

Survey responses ranged from one minute to an hour.

Overall, I’d say a difference of two-ish minutes between us so-called sexually-liberated Americans and India isn’t huge, but when you’re talking about something with such a short duration, two minutes is almost 10% of the overall time.

What good does all of this information do you? Well, if you’re spending more than 20 minutes per romp, then I guess you can congratulate yourself.

And if you’re spending less than 15? Let’s just say you have room for improvement?

And if you don't care? Welcome to the I-Don't-Care-As-Long-As-I-Come Club!

If you like this article, please share it! Your clicks keep us alive!
Tags
Sex
survey
duration
america
India
sexual intercourse
Relationships