Daily FYI: Buried Alive? Try One of these Tricked-out Coffins 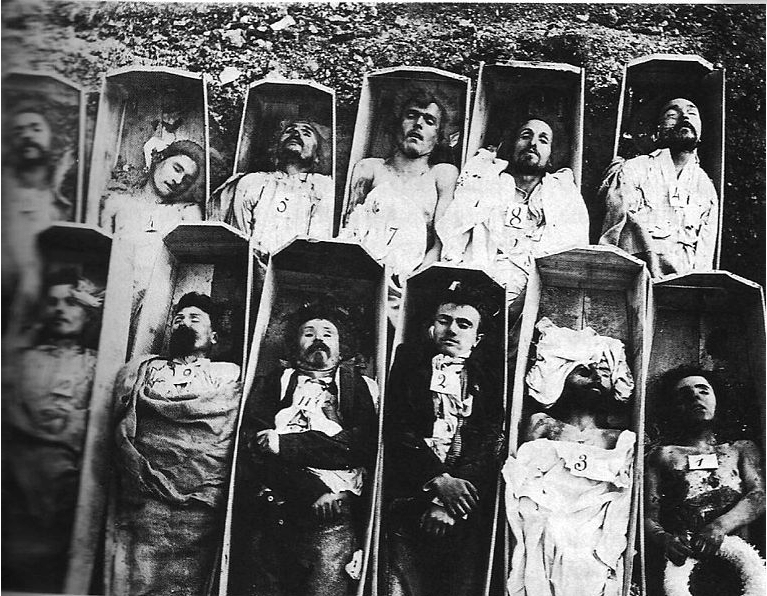 At the risk of validating every fear you've ever had about being buried alive, we're gonna go ahead and haunt your dreams.

Prior to the wondrous dawn of modern medicine—namely, the 19th-century—doctors had a helluva time trying to figure out who was dead and who was, well, not. Between all kinds of paralysis to a straight-up coma, they were all-too-aware that they might be putting somebody six-feet-under that was still alive.

Curious what sort of inventions these 19th-century gents thought up to help by-pass the whole buried alive conundrum? You got it!

(Also! Please check out these a-mazing illustrations of the following patents below)

This invention relates to an improved coffin and seeks, among other objects, to provide a coffin wherein a body may be preserved more or less indefinitely with a sight tube extending from coffin to above ground so that the body may be readily viewed in the coffin as desired.

This invention has for its prime object the provision of a simple, inexpensive and durable device which can readily be applied to burial caskets for the purpose of enabling relatives and friends of deceased persons to view their features after interment.

This invention is distinguished from the already known arrangements by the fact that an opportunity is afforded the apparently dead person, when he awakens, of opening the coffin automatically, with very slight exertion on his part, so that he can immediately obtain a supply of fresh air and may afterwards leave the coffin. In other words? It's spring-loaded!

An improved coffin which permits the body to be kept during a certain time until decomposition sets in and, moreover, enables the person inclosed in the coffin to give warning if there has been a mistake.

My invention has relation to a coffin wherein the lid is provided with transparent doors or panels held down normally upon the lid against the tension of springs and adapted to be released and thrown upward from the lid upon the operation of a device located within the coffin.

If the person buried in a state of trance opens his eyes on returning to consciousness, he sees light through the glass disks of the lid and will, on coming to his senses, unconsciously make a movement by which the mechanism which stands under the pressure of the springs is immediately released and the springing up of the lid is effected.

We also supply the coffin with an electric battery, the wires therefrom leading though the air inlet pipe to an alarm on the outside of the ground, the circuit of said alarm being closed by a slight movement of the revivified person.

If you like this article, please share it! Your clicks keep us alive!
Tags
buried alive
patents
19-century
coffins
inventions 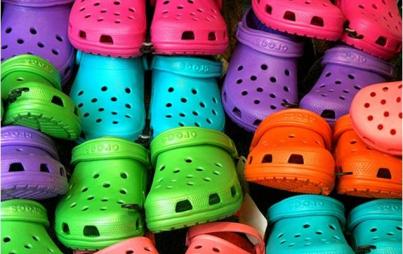 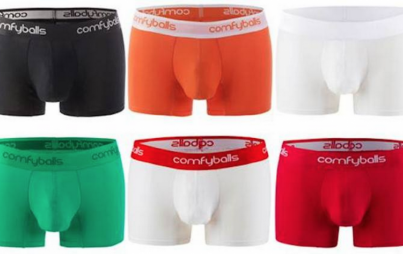 Comfyballs Fights For The Sanctity Of "Balls" 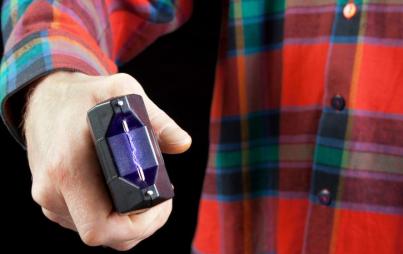 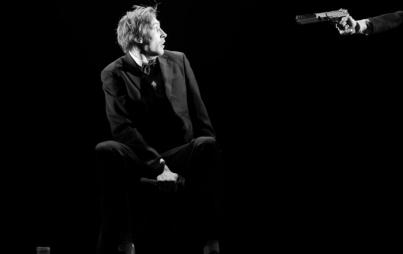