This Week in Hillary-World: Karl Rove Resorts to a Mental Health Slam 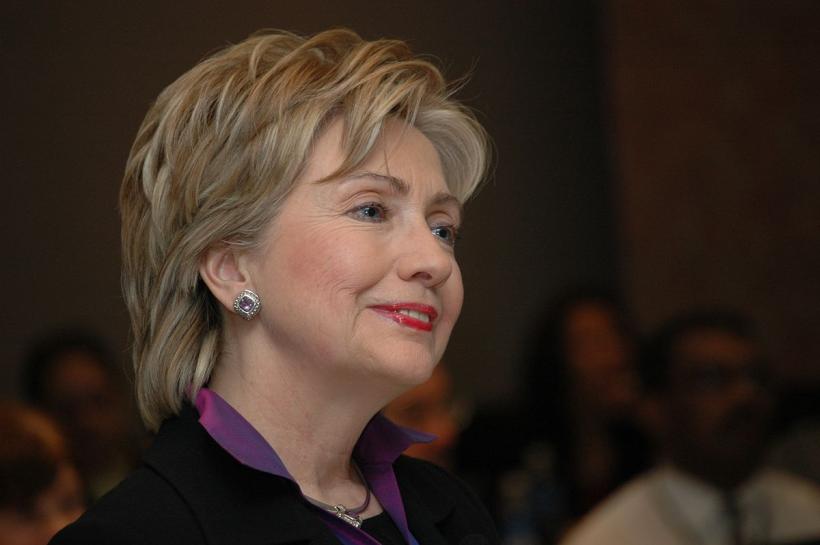 Oh, that Karl Rove. So wily, so shrewd, so calculating! At a recent conference, Rove reportedly brought up Hillary's December 2012 hospital stay for a concussion she incurred during a fall by saying:

Thirty days in the hospital? And when she reappears, she’s wearing glasses that are only for people who have traumatic brain injury? We need to know what’s up with that.

Yup, that's right, the GOP political operative extraordinaire suggested Hillary may have serious mental damage. But here's the real genius of the statement: he only implied this, thereby exonerating himself of explicit wrongdoing—a clever move many have pointed out is straight out of the Rove 101 playbook of trickery.

All idiocy aside, there is the all-too-real impact of his words. They opened Hillary up to fresh questions about her age, which Rove ever-so-casually brought up during a Fox News interview ostensibly meant to "clear the record" about his comments.

Whatever your political leanings, you have to hand it to the guy: he is good.

As for how Hillary's really doing? By all appearances, she seems fine. And while it should of course be taken with a grain of salt, Bill Clinton had this to say about the latest attack on his wife:

First they said she faked her concussion and now they say she's auditioning for a part on The Walking Dead.

Many liberals were hoping that democratic darling Elizabeth Warren would run for the presidency. Now that she's announced she won't be, those same supporters are (naturally) hoping she'll run as VP with Hillary. While the idea of a two-woman ticket is tantalizing, it's doubtful this would ever fly. Even progressive Bill Maher called this potential pairing the "granny ticket" . . . not exactly the most enlightened—or hope-inducing—description.

For reasons unclear to anyone, the Drudge Report recently featured an image of Hillary transposed onto a 1507 oil painting of a saggy-boobed old woman. Nice subtle age-ism and sexism, Drudge! Bonus points for haunting our nightmares.

Hillary must be running out of ways to say "maybe" when asked about running for president. So you have to appreciate her latest zinger to address the question. On an appearance this week on The View, she said:

I am running—around the park.

Haha! Seriously though, Hillary (enter breathlessness here)...are you running for president or what?

Overall, this was a pretty slow news week for Hills. No big policy announcements. No major controversies. No Benghazi bombshells (outside the usual GOP grousing). For that matter, no official announcement that she's, you know, actually running. That said, polling has her trumping potential Republican foes in the battleground state of Ohio.

Will next week bring more revelations? There's only one way to find out . . . stay tuned for our next round-up.