Quote of the Day: Pennsylvania Throws Anti-Gay Marriage Law into the "Ash Heap of History" 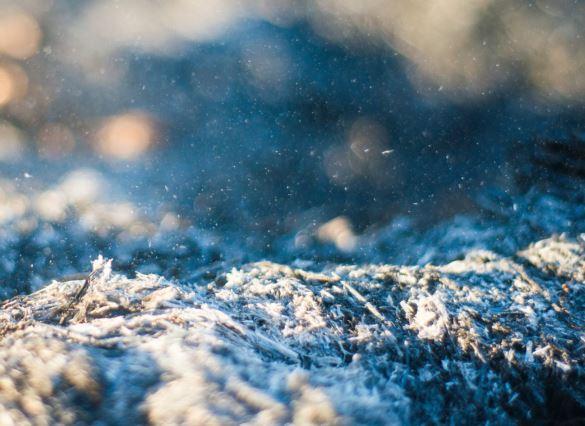 Today, a federal judge in Pennsylvania declared its ban on same-sex marriage unconstitutional. The Keystone State joins 10 other states in the past five months to have joined the big gay rights parade.

Furthermore, the ruling was made by Judge John E. Jones III, who was appointed to the bench by none other than George W. Bush . . . not exactly known for his progressive stances on social issues. So it's not just liberals—everyone is jumping on the rainbow bandwagon of love!

Specifically, Judge Jones III insinuated that the original ban was outdated, which leads us to our quote of the day. According to Jones, it's time to toss socially backwards laws like this:

...into the ash heap of history.

Indeed! We can't wait for the ash heap to keep growing.