Could the Dark Days of Gay Prejudice Be Ending? (Finally?) 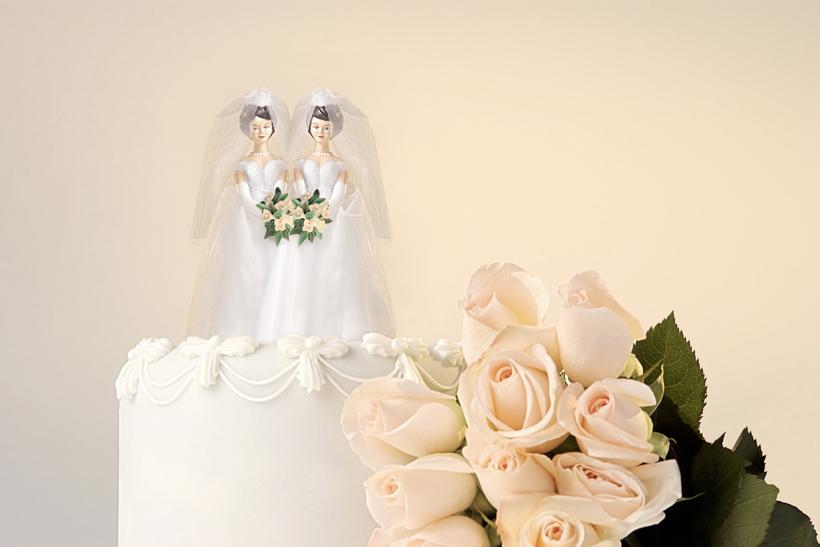 Lately, it seems like you can't turn on the news without hearing about another state that has thrown out its backwater ban on gay marriage. Those wise white-wig-wearin' folks are changing the fabric of the nation as we speak.Then again, we the awesome people of this (mostly) awesome country are changing, too. It's not just a handful of federal judges—social views are changing dramatically.

According to the latest Gallup poll, support for same-sex marriage is at an all time high here in marvelous 'Merica. Right now, 55% believe gay knot-tying should should be legally acceptable, and only 42% oppose it. Now, this is close—but we've come a long way.

Gallup first started polling on this subject back in 1996. Despite our penchant for supremely androgynous haircuts, this wasn't the year of acceptance: 68% adamantly opposed gay marriage, while a mere 27% supported it. Between then and 2004, the rate of opposition dropped and the supporters rose (55% and 42%, respectively). Then, something odd happened in 2005: anti-gay marriage sentiment rose while support fell. The up and down pattern continued all the way until 2012. Since that year, gay marriage backing has steadily increased.

What happened in 2005 and 2012? So glad you asked! Ultra conservative former President George W. Bush was "re-elected" (whoops, my mega liberalness is showing) in fall 2004—perhaps that had some influence. 2012, however, was the year Obama was re-elected—and in the spring before elections, the president publicly stated his support for gay marriage.

Simplistic analysis? Maybe. But it's hard to deny the correlation. In any case, keep the lovin' coming, America!

Image: Look how pretty that cake topper is. How can you hate on gay marriage? Courtesy of, ThinkStock