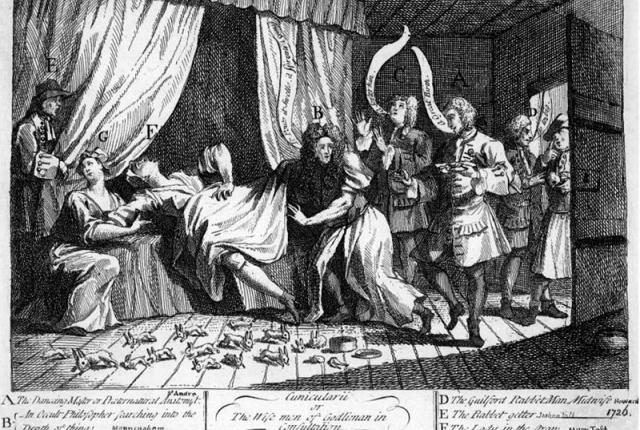 It’s 2014 and you’re a down home girl from rural Oregon—but you’ve got big (big!) dreams and you’re done with the little pond. And hot damn—you just got accepted as a contestant on The Bachelor, or American Idol, or America’s Next Top Model.

But what to do if it’s 1726 and you’re a down-home girl from rural England? You have essentially no rights as a woman, you’re mired in poverty, and have a good-for-nothing husband. It’s a Ryan Seacrest-less world, and options are grim. The good news: One Mary Toft devised a creative scheme for a ticket out of this dismal 18th century life. The bad news: It required sticking dead animal parts up her twat and pretending she was birthing horrible monstrosities.

Because Mary was no hoity-toity snob, she was content to have paying gawkers ogle her as a freak show. Her routine was convincing enough to fool both her local physician, and the surgeon to King George I, both of whom ascribed to the popular theory of maternal impression—that a mother’s experiences and emotions could cause birth defects. (So Mary must have been one sick fuck.)

Here’s a breakdown of her little bundles of joy—all delivered within the span of a couple months:

Birth 1: “three legs of a cat of tabby colour, and one leg of a rabbet . . . in them were three pieces of the Back bone of an Eel.”

Birth 2 (not so bad in comparison): A baby bunny

Mary'sattending doctor spread the news of her miraculous births to prominent physicians all over England, and she become a local celebrity. (One local citizen reported “[t]he public horror was so great that . . . nobody, till the delusion was over, presumed to eat a rabbit”).

But all good things must come to an end. King George—engrossed in the phenomenon—sent a more skeptical physician, who dismissed the theory of maternal impression, to examine the glowing mother. Mary was taken against her will to London for observation, and once she was locked away in a bathhouse the magic stopped. Things went from bad to worse for Mary—a porter was caught sneaking a baby rabbit into Mary’s chamber, her husband was found to have purchased a large number of rabbits from local merchants, and the court threatened to perform surgery on Mary to see what was up. She confessed to the hoax.

And so Mary became the Tonya Harding of her day. Both desperate for compensation for their efforts; neither making a cent from their schemes. But don’t despair. In fact, let’s all give a hip, hip hooray for societal progress: Mary went back to her virtually optionless state as an impoverished 18th century woman; Tonya was able to arise from the ashes of her abusive, poverty-stricken upbringing and ban from figure skating by cobbling together some money through various odd jobs and gigs. So take heart—even if you’re reality TV bid fails to propel you to fame and money, you’ve still got it better than your female forbears. At least you can waitress in L.A.

If you like this article, please share it! Your clicks keep us alive!
Tags
scheme
birth
poverty
fame 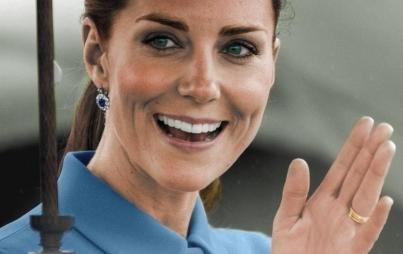 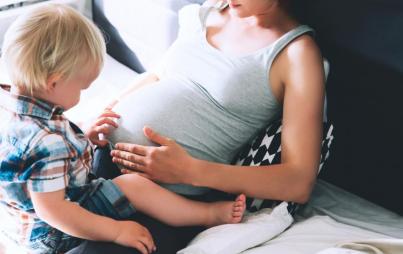 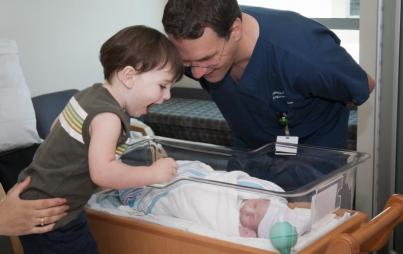