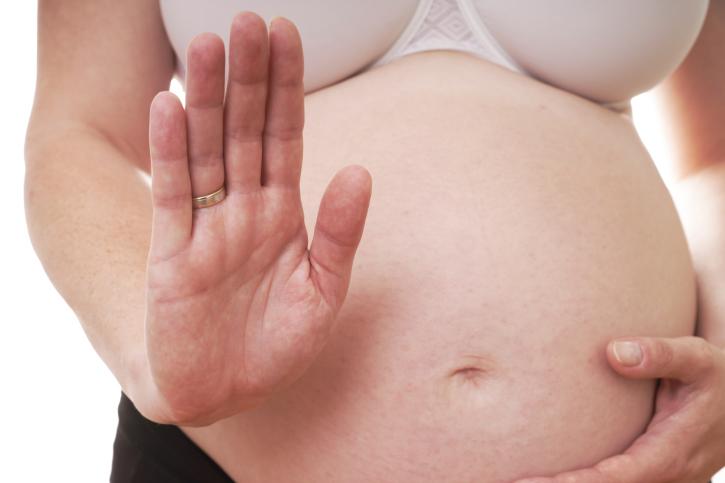 Twenty bars in Alaska will soon offer free pregnancy tests to patrons. And get this: it's a state-funded project. The goal? Curb fetal alcohol syndrome (FAS), which researchers claim is more common in Alaska than in any other state. The tests are being administered alongside messages about FAS and its impacts.  As the thinking goes, many women may not know they're pregnant, and could stop imbibing after learning the news.

This isn't the first time Alaska has addressed its FAS epidemic. Indeed, thanks to various efforts over the years, the rate of FAS fell by 32% between 1996 and 2002 in the state.

Considering the seriousness of FAS, this action is worth celebrating. But we have to ask: is this truly the best way to curb the problem? Why not distribute condoms at the bars and prevent pregnancy altogether? Not to get too judgy, but discovering that you're expecting while at a bar doesn't exactly scream "motherhood, here I come!"

Here's the thing: condom distribution programs work. Not only does dispensing free condoms prevent undesired pregnancies, but it also prevents STIs. Studies have revealed that when given out freely in public, condoms reduce diseases and accidental buns in the oven, while incurring minimal costs.

Then again, things happen, and a post-pregnancy plan makes sense. Billboards and public service announcements have spread education on this matter (believe it or not, some women don't know that drinking while pregnant is a no-no), but haven't been completely effective at curbing the problem. But it's not clear that this strategy will work, either. Back in 2012, a Minnesota bar installed a pregnancy test dispenser, resulting in no discernible change in the rate of FAS.

We'll have to wait and see if this plan pans out. In the meantime, just know that if you end up at a bar in Alaska, you may end up peeing on a stick. How's that for a wild night out?

Image: No alcohol for me! Thanks, bar pregnancy test! Courtesy of, ThinkStock