Could Squirrels be the Solution to our Societal Problems? A Brief History of the Urban Rodent 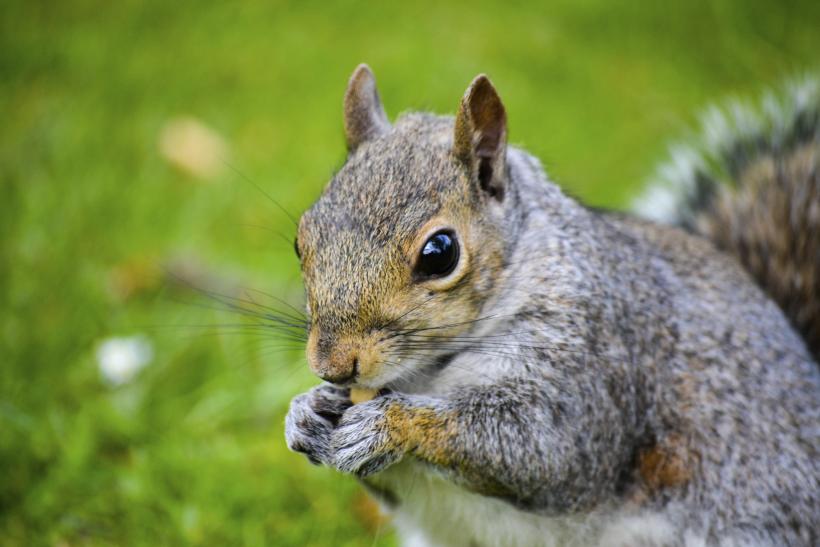 As you exit your apartment, head to a coffee shop, and then book it to work, you will no doubt experience what millions of other city dwellers encounter every day: a scourge of squirrels meandering across your path, brazenly eyeing your bagel, and invoking a moderate level of anxiety as you ponder their disease status.

But according to a paper published in The Journal of American History, this daily confrontation did not develop as a societal scourge, but as a conscious act of domestication.

Maybe I was exposed to too many urban legends about rabies as a child, but I’ve always harbored a deep-seated wariness of squirrels. With the exception of similarly-depraved pigeons, every other wild animal seems to have gotten the memo that humans and animals should maintain a civilized distance from each other. But it turns out that gray squirrels reside in cities precisely because 19th century urban folk wanted them there; starting in the early 1800s cities actually imported squirrels from their previous habitats in the countryside.

“Dear God, why?” you might ask. It comes down to turmoil over the transition from an agrarian to largely urban subsistence, and the tension between nature and civilization. As people were flocking to the financial opportunities and standard-of-living benefits of cities, some—I’d wager elite—people worried about the weakening connection of humanity to nature. Jason Bittel of Slate summarizes that nature was considered inherently good for people, and should be actively cultivated via gardens, parks, and open spaces. The extension of this mentality was to likewise welcome woodland creatures to accent these nature nooks. And they apparently decided squirrels would do the trick.

Stranger still, this emphasis on nature intersected with common conceptions of gender at the time—specifically that boys were jerks. City fathers wanted to turn young hooligans from aggression and mischief, and Benson explains that “squirrels offered an opportunity to teach young boys the value of compassion and kindness in the public sphere, just as domestic pets did in the home.” (I guess girls meanwhile continued to dutifully practice their sewing and nurturing skills.)

These ideas are interesting in comparison to those of the early 20th century, which saw the resurgence of the notion that boys and men actually needed to kill animals to maintain manhood. They concluded that “spoiled nature” in cities was simply not substitute for the mystical manhood-cementing “unspoiled nature” that existed outside of cities. Sorry squirrels, you’re just not cutting it by the rugged standards of the Teddy Roosevelt era.

As evidenced by numerous current movements to find nature in cities—green space legislation, the increase of vegetation, eating from local gardens, and even to scavenge for your own city salad ingredients—this urban-nature identity crisis is surely here to stay.

Likewise, public conversations on how to be a man/gentleman appear to be on the rise. But whatever future intersections these two concepts collide in, let’s all agree to avoid rash decisions about rodent importation.