Watch: Women are Shrieky and Weak if they Disagree with Hobby Lobby Ruling (Duh) 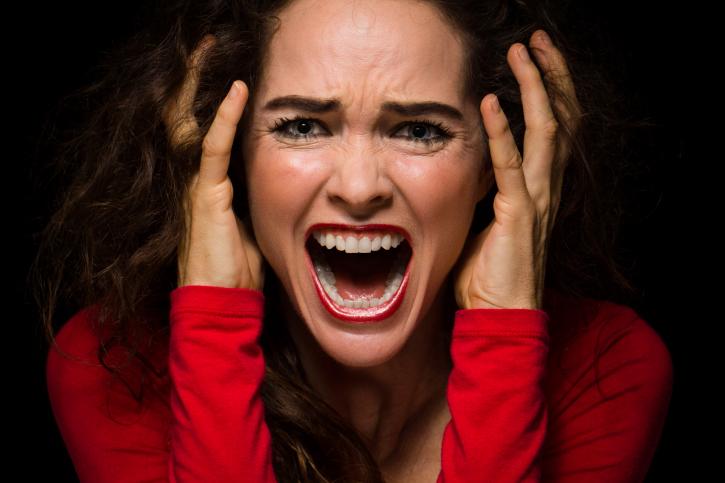 Need a dose of outrage today? Well look no further, ladies, for we have an especially sparkly gem of idiocy unearthed from (you guessed it!) Fox News.

In the wake of the Hobby Lobby fiasco (not that we're furious or anything), there's been no shortage of ire. And because Fox is, well, Fox, their anger is directed at women upset by the ruling. Never mind the frightening powers lavished upon corporations as a result of the decision; bitches be wanting their baby killers. Obviously.

Fox anchor Greg Gutfeld unleashed a plethora of head-scratching metaphors about feminists, like:

Empty? Like, an empty stadium? Alas, he must be confusing the World Cup with the Goblet of Fire. Stupid Muggles.

Wait, it gets better:

They make Linda Blair from The Exorcist look like Audrey Hepburn . . . no grace involved in this, just shrieking.

Yeah. Because Audrey Hepburn has never been linked to feminist ideals. (Oh, wait that's not true.)

But sadly, the most hateful dreck was spewed by a female correspondent who had this to say:

These radical feminists are far weaker than other women out there.

Yikes. Wouldn't want to be her when asking for a tampon from a stranger in a period emergency. Watch yourself.

Image: Put that hammer down, you weak woman! Courtesy of, ThinkStock