The Bachelorette Uses Contestant's Death to Drum Up Ratings, Sinks to All-Time Low 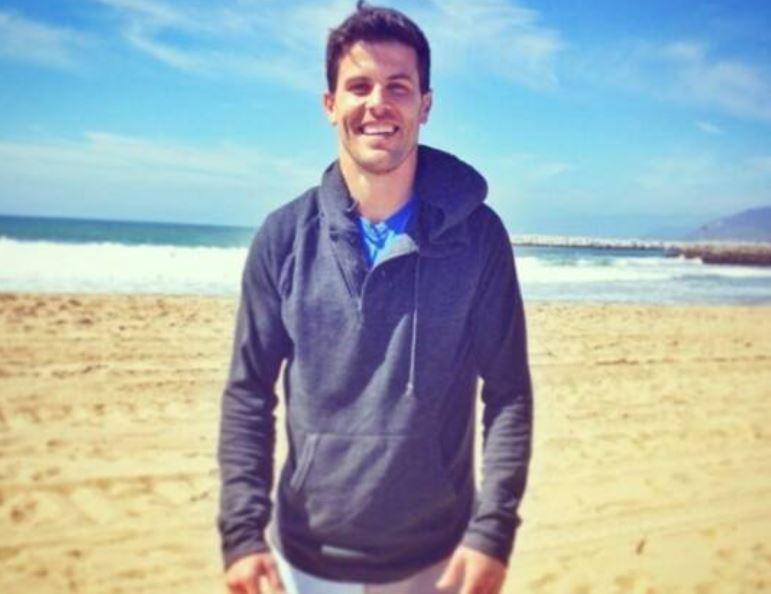 In my many guilt-riddled years of watching The Bachelor and The Bachelorette (hey, we all have our flaws), I've seen a lot that's made me question my tolerance for this manipulative garbage—from zoomed-in shots of hapless rejects in their moment of insecure despair, to last season's Hunger Games-esque finale.

But last night, on the Andi Dorfman season of The Bachelorette, the franchise went lower than I ever thought possible. And then, deciding that clearly wasn't deep enough, it went lower still.

First, for the blessedly uninitiated, a little backstory: Toward the end of the show's filming, a cast member named Eric Hill, who was booted fairly on, died in a paragliding accident. And last night, we finally got to watch what happened when the remaining cast members got the news.

After host Chris Harrison announced the death, cameras zoomed in closely so we could watch Andi sink her head in her hands and sob. The camera then followed one of her suitors out the front door to a stoop, where he was clearly trying to grieve without a camera shoved in his face. Then they showed Andi join him on the stoop, followed by shots of the guys looking jealous (dead guy romance drama, ooh!)

And then, in a "raw" moment, the camera was set down and we watched the crew walk out from behind the shadows, so everyone could comfort each other in their grief. Naturally, the camera wasn't turned off, though, because then how would we watch all the crying and sobbing and stuff?

Now, I get that this was an important moment that happened during the filming of the show, and that it would be weird not to acknowledge it. But why not do a mercifully short interview with Andi after she got the news? Why show, in all its mascara-smearing glory, these poor people learn that their friend had passed away? Was "we have the right to film and exploit your personal grief for ratings" in the contract? (Actually, I wouldn't put it past them.)

Reality TV has become so fake, so obviously staged, that I think audience members have lost sight of the fact that it indeed involves real people. The cast members deserved a modicum of privacy during this personally difficult time. Moreover, Eric's family deserved better. They never signed up to be part of a TV circus, and I can't imagine they were too pleased to watch their son's death used to drum up ratings-gold drama. The death was even teased during every commercial break: "And then . . . tragic news!"

Then again, I admit the scene was riveting, in that it actually did seem devastatingly, authentically real. But just because something makes for "good TV" doesn't mean it's good to do.

Image of Eric Hill, may he rest in peace: Facebook