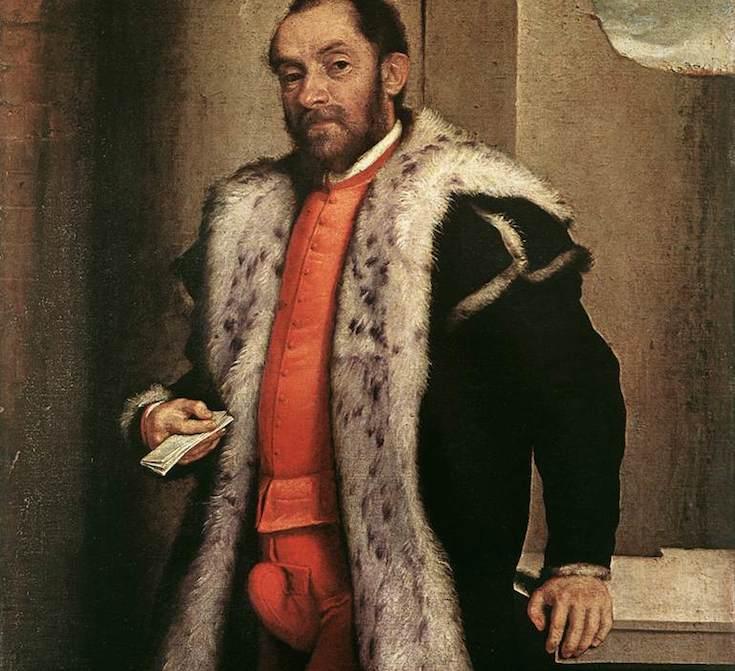 Unsolicited hoots, hollers, stares, gropes and duck calls (seriously, a car full of men quacked at me once) are all too commonly directed at women just trying to walk to work or grab some groceries. Most of us carry on with our lives (that is, until we find a quiet place to go to cuddle our vodka and cry into our diplomas). But now, one brave male Cosmopolitan writer named Frank Kobola has tackled the issue head-on—by donning a faux penis bulge "roughly the same size as a Chipotlé​ burrito" and taking it to the streets.

So was Kobola greeted with unsolicited hoots, hollers, stares gropes and duck calls? Nope. All he noticed were awkward glances and a double-take from a dude on a bench. Then something struck Kobola: an innocent woman walking by was attracting far more attention than he was. Even when Kobola followed her (creepy!), people barely gave his package a glance. The focus was all on the fierce female flaunting her dress.

Why, wondered Kobola, was this occurring when he was asking for attention, but she wasn't?

I never felt objectified, despite going far out of my way to attract negative attention. No one leered. No one hooted. So actually, I think my bulge did prove something today. How was my bulge different than a woman in a short dress or a push-up bra? It wasn't. Next time you think about judging a woman by her body shape, or by how she's dressed, or by the way she's accentuating her assets, just ask yourself: WWYSTAB? (What Would You Say To A Bulge, obviously.) Just give it a glance, maybe a slight nod of quiet respect, and then carry on with your day.

Seriously, why does a bulge attract less attention? Part of me wants to face palm and shout "duh," but Kobola's experiment illuminates just how gender-imbalanced street harassment is. Here's hoping some college classes ask their male students to recreate this experiment. Education, y'all. 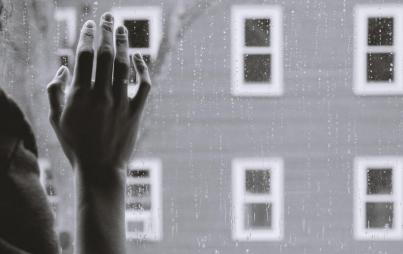