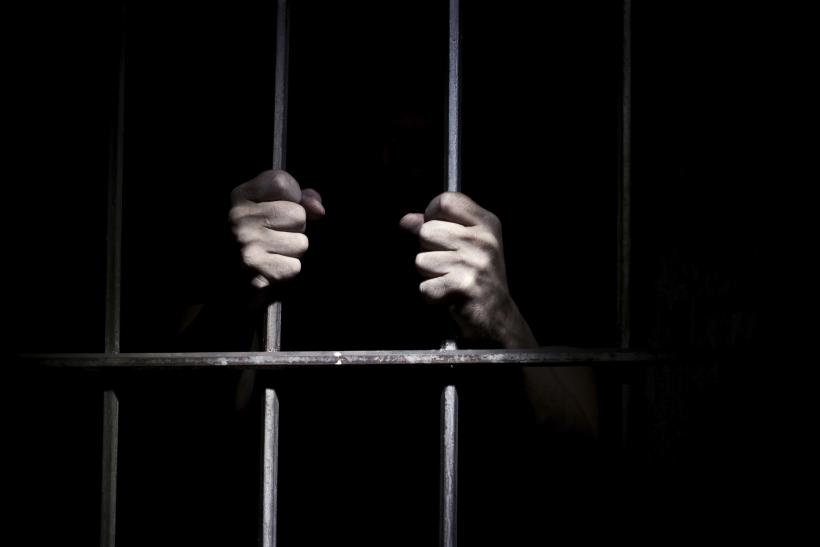 371 years is a long time. Courtesy of ThinkStock

In a tale as old as time, a person (not necessarily female) is sexually assaulted and suffers long time emotional consequences while the rapist rides happily off into the sunset.

But not in Georgia. Instead we offer you a delicious tale of redemption.

The Charges They Face
These three horrible humans were originally indicted on one count aggravated sexual battery and one count of sexual battery. Then, people stood the hell up and said, "that's not enough!" And the courts actually listened.

Two of them—Champan and Haynes—are both looking at two additional aggravated sexual battery charges because they were "parties to a crime," meaning they are being charged for allowing each other to act this depraved manner.

If they are convicted (fingers and toes crossed) they could face 25 years to life in prison for each count of aggravated sexual battery; this roughly translates to 10 life sentences or a cool 371 years in the slammer.

What This Means
Unfortunately, there will be backlash. (And metaphysical blood.) The boys' attorney has already complained about how extreme these charges are and we can . . . understand that. The over arching point is that this case is being taken more-than-seriously and could very well set a precedent for future cases of rape and battery. (Not to mention scaring the beejeesus out of would-be rapists.)

Only time will tell just how many of these charges these men will actually be convicted for, but just one life sentence would probably do the trick.