It's Rough All Over: Saudi Men Subjected to New Rules About Marrying Foreigners 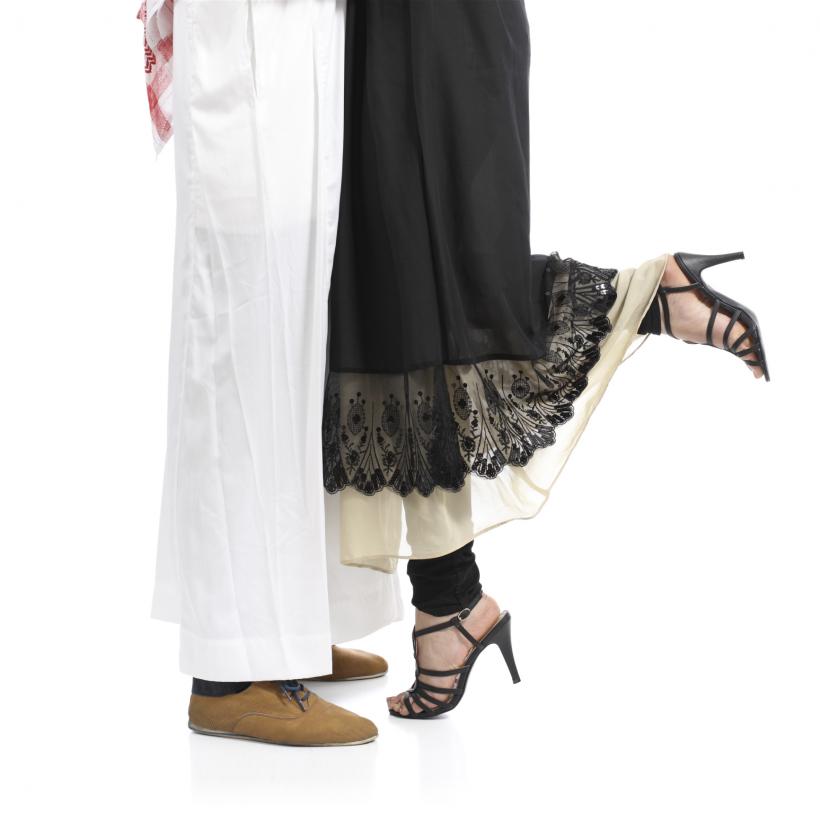 We’re used to hearing stories about severe social restrictions on women in Saudi Arabia, but a recent government edict limits marrying options for men in the country. The state is apparently concerned about foreign brides mucking up their draconian Islamist utopia, so now men need government consent to marry foreigners.

And they’re shit out of luck if the apple of their eye is from Myanmar, Chad, Pakistan or Bangladesh—for the 500,000 women in the kingdom from these countries are now forbidden (all you American ladies can breathe a sigh of relief—we made the cut!). It’s not clear why these countries are targeted for the “do not copulate with” list, but there is speculation that the government is concerned with the immigration influx from those countries.

As for the still-permissible foreigners? While Saudi Arabia allows men to take up to four wives (though most boast just one), they will have to go through more red tape to make one of them a non-native. This type of aspiring groom now needs to be over the age of 25 and divorced for more than six months if he's remarrying. And if he’s already got at least one spouse in domestic bliss back home, he needs to accrue hospital paperwork indicating the wife/wives are disabled, sterile or suffering from a chronic disease. You know, because said defective wife is devalued. Only then can a foreign woman step in and try to measure up.

While determining the proper procedures for marriage to foreigners is a debate in many countries, the Saudi government has really channeled its creativity to so efficiently display wanton sexism and xenophobia, all at once. But that’s Saudi Arabia for you, always thinking outside the box.