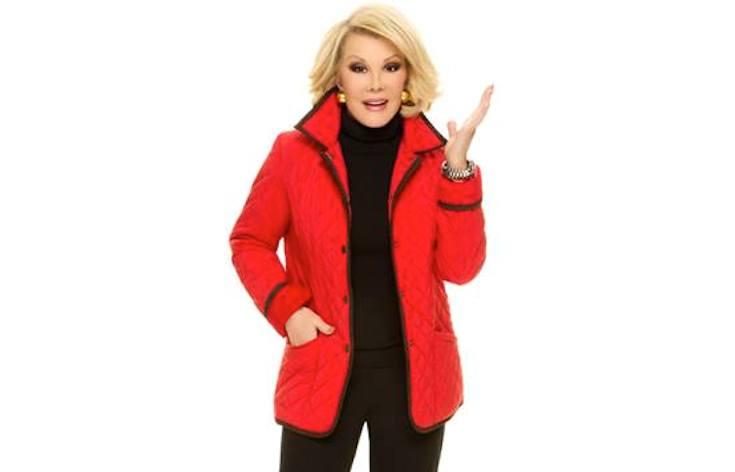 In the wake of Joan Rivers' death, at age 81 of cardiac arrest, fans are reminiscing about her sense of humor, the barriers she crossed, and all that she contributed to the entertainment industry. We are also left pondering her mindboggling amount of plastic surgery—and its ineffectiveness in ultimately evading mortality.

The appearance of old age brings to mind the end of life. Youth, on the other hand, reeks of possibilities, energy, bowel control and, well, life in general. Sure it's easy to pretend I'll be 25 forever as I sit in a Starbucks wearing a Forever 21 crop top, but someday my voluptuous upper half will sink below the hem of this skimpy "shirt"—and, someday, I will die.

Cosmetic surgery may give the illusion of cheating this cruel system, but nature will always win. The death of Rivers was shocking to me for this reason. Logically, I understand that death will always triumph. But when I looked at someone like Joan, who fought nature tooth and nail for so long, logic escaped me and I kinda assumed she would just live forever.

But no one does—in the end, Rivers' numerous artificial lifts couldn't save her.

So Why Get Plastic Surgery?

Like the inherently wealthy, beautiful people are not guaranteed happiness. There are certain procedures (such as repairing a cleft lip) that would help an individual fit into mainstream society better. But in Rivers' case, we're talking solely about elective surgeries to change aspects of a body already deemed "normal" by our culture.

Those who seek cosmetic work as a means to satisfying a need (happiness being just one) are in for a terrible surprise. Setting high expectations often leads to disappointment. Using a procedure to fix something uncontrollable in your life won't ameliorate the pain said issue causes. And making fundamental changes to one's body in order to please someone (a la "I want to look younger for my partner," or "everyone in my family has a specific nose but me, and I need to get it to make them happy") won't dissolve the root of the issue.

Because we're complex beasts, there's another facet; some people do reap real benefits post-plastic surgery. Recent studies point to breast augmentation and reduction being almost uniformly associated with positive emotional outcomes—like greater confidence and self-esteem—and a reduction in previous anxieties. (Interestingly, this same effect was not seen with nose jobs and face lifts.) 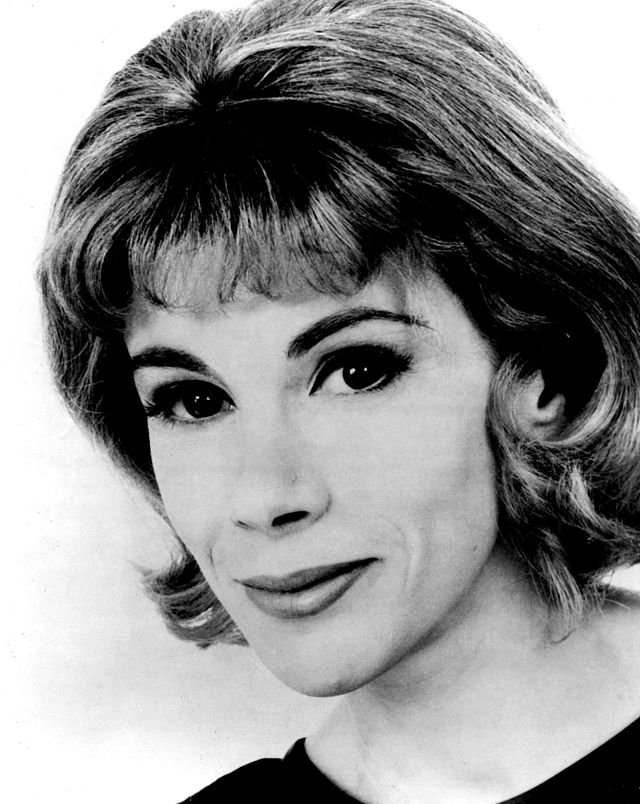 In 2012, it was estimated that Rivers had gone under the knife a whopping 739 times. It's easy for us to sit here and deem that "excessive," but given her net worth of $200 million (her annual salary having been approximately $50 million) she certainly had every right—and all the necessary funds—to get all the elective surgery she wanted. And who's to say that each and every one of these surgeries didn't contribute to her overall happiness? It seems unlikely, but it's possible.

It's also interesting to note though that Rivers' first surgery (an eye lift) occurred when she was about 32. And Rivers is well known for her self deprecating jokes aimed at her "ugliness." But then Rivers enjoyed a successful career that extended almost exponentially longer than most women's in the biz. She was still going at 81. Come on!

So was plastic surgery just part of her shtick? An illumination of a deeper problem? Did it somehow make Rivers happy enough to reach the age of 81? We'll likely never know. Though, Jezebel did nail it with this comment two years ago: "Hollywood really fucks with women's heads—and faces."