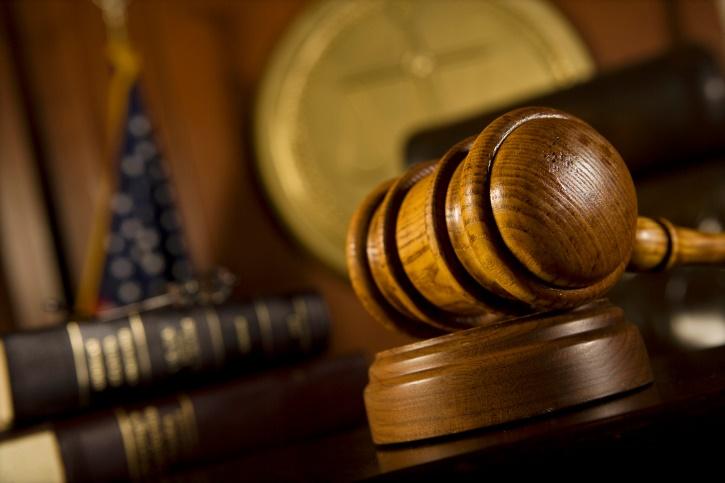 As we predicted, the ruling of Burwell vs. Hobby Lobby has opened the floodgates on civil rights-violating shenanigans. We've already seen Satanists have some fun with the implications of the ruling. But a new incident is decidedly more troubling.

First, let's back up and give you some info on the case at hand. It's called Perez vs. Paragon. Basically, the feds (under the nation's labor department, headed by Secretary of Labor Thomas Perez) are looking into forced child labor (allegedly) occurring in Utah. The belief is that local schools were closed and hordes of adults and children were forced to work on a private ranch picking pecans sans pay. This was (again, allegedly) accomplished under the thumb of the Fundamentalist Church of Jesus Christ of Latter-Day Saints, or FLDS—a sect of Mormonism that notably practices polygamy.

Needless to say, the U.S. Department of Labor was quick to perform an investigation, and subpoenaed a member named Vernon Steed to ask about the "internal affairs" of his church. Steed refused. A magistrate judge intervened, demanding Steed comply—threatening him with a fine and jail time. No dice.

Steed argued that religious freedom protected him from testifying, and ultimately the court agreed with him—specifically citing language from the Hobby Lobby case in its decision:

"It is not for the Court to 'inquir[e] into the theological merit of the belief in question . . . Mr. Steed has stated under oath what his beliefs are, that those beliefs are sacred to him, and that they are sincerely held by him. Specifically, Mr. Steed states that he believes the identity of FLDS Church leaders, the organization of the FLDS Church, and its internal affairs are sacred matters, designated so by God, and that he has vowed or covenanted not to discuss sacred matters . . . For purposes of the present matter only, the Court concludes that Mr. Steed’s beliefs, as expressed by him, are sincerely held and religious in nature. He has so stated under oath."

This isn't the first time this controversial faith has been in hot water. Mainstream Church of Latter Day Saints don't adhere to FLDS for a reason. As ThinkProgress points out, the FLDS leader—Warren Jeffs—is currently serving a sentence for sexually assaulting minors. And, he was incredibly racist. Actually, "racist" is putting it mildly: Jeffs preached that "nonwhites" were the biggest evil. The Church of Latter Days Saints (so, mainstream Mormons) deny any connection with the FLDS because of cases such as this—though they initially parted because they weren't down with polygamy.

It's not a stretch to say that FLDS isn't well respected. Yet, they got away with this case thanks to wording from last summer's biggest case. Prior to the Hobby Lobby ruling, one couldn't cry "religious liberty!" to excuse violating the rights of others (see also: lawmakers trying to allow businesses to discriminate against gays).

If the FLDS can dodge a subpoena into an investigation regarding forced child labor because of the Hobby Lobby ruling . . . what's next?