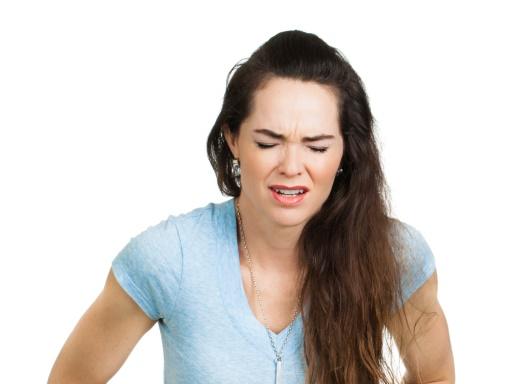 On this fine Friday, take solace in knowing that if confronted with physical agony, there's a silver lining! According to a recent study conducted by the University of South New Wales and University of Queensland, pain acts as a "social glue" to bond sufferers in the long run.

To reach this conclusion, researchers made students do uncomfortable things, like stand on one leg or put their hands in extremely cold water, then asked them to rate how they felt about their fellow participants. A control group—not exposed to the discomfort—did the same. Those who endured the pain reported higher group solidarity.

Researchers then devised a game for the participants in which the outcome allowed for either individual benefits or group benefits. And wouldn't you know it? Students subjected to pain were overwhelmingly more willing to play in a way that would best benefit the entire group.

The power of pain in bringing people together isn't exactly an earth-shattering revelation. Perhaps the most known example of this principle in action is hazing, that favored indoctrination ritual of fraternities, sororities, clubs and teams. These rituals are designed to make participants mutually uncomfortable, and can even involve intense physical pain.

These findings don't justify the cruelty sometimes involved in such practices—but they do support the notion that they occur for bonding purposes. (Even the newest Miss America, Kira Kazantsev, has been guilty of shady hazing in the name of fostering togetherness.)

In other words, we've all seen this aspect of human nature in action; now we just have proof that it's a real phenomenon. That said, we won't be enduring the agony of fraternal hazing anytime soon.