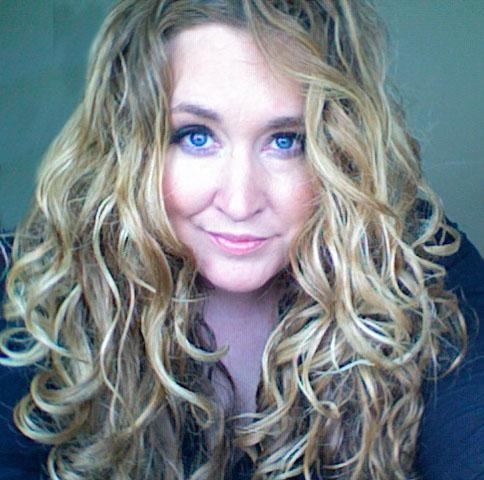 It's more or less common knowledge that dating can be by turns torturous, confusing, complicated and frustrating. Thank God, then for Kira Sabin, a guru and truth-teller for all those in need of straight-shooting relationship advice.

A dating coach who works with singles (though her advice is applicable to most everyone), Sabin brings a refreshing approach to the table—one that's honest and direct, without ever advocating for games or succumbing to sweeping generalizations about men or women.

Sabin's real talk is delivered with a real delivery; she says the word fuck a lot. We asked her to share some frank insights about love and relationships . . . and that she did. Follow her @kirasabin.

We’ve all heard the term "dating coach." What exactly is this? How do they help singles learn how to date smartly? Can you debunk any myths about them?

The umbrella term “dating coach” can mean a lot of things. Most matchmakers can call themselves dating coaches. I actually went to life coaching school, which was a year and a half certification process. It was pretty grueling and I walked away a better person. Many dating coaches don’t have any coaching background at all.

What I really do is work with people in groups and one-on-one to figure out extreme self-awareness about who they are, so they can ask for what they need in relationships. I may not be the right match for people, but if you are going to spend money on someone who calls themselves a coach and let them into your head, make sure they have some training to call themselves that.

How do you help people realize what they are missing in relationships?

I help people discover what they need. People keep talking about what they want—I don’t give a fuck what you want and at the end of the day, neither should you. What do you need to thrive? What do you need to feel good on a day-to-day basis in a relationship? Because a lot of time people pick what they want and they come up empty-handed. They are choosing someone on what they have seen in the media or based on what their friends or family have chosen. None of that is helpful if it doesn’t actually tap into what you need.

Do you think a lot of times the reason why people are not in relationships or in the wrong ones is because they just haven’t bumped into the “right person” yet?

I don’t believe that at all. That’s bullshit. There are 100 million singles in our country alone. You are meeting them all day, every day. I think personally when you are in check with who you are and you can stand confidently by creating healthy boundaries, you can be with lots of different people. Even for people who believe in soul mates, many say you have 200 soul mates. It has to do with self-awareness and confidence. If you don’t know what you need, than how do you ask for it?

In general, what are women doing wrong when it comes to dating?

As a gender, women need to help each other out. For example, nobody should fall off the face of the earth. If you can’t tell someone you aren’t interested after two dates or two months, you shouldn’t be dating. You need to check yourself. There are things women are doing that aren’t setting themselves up for success. And if we keep doing this, men are going to think it's OK. If a guy only texts you at 2:00 am to come over, and you think it’s going to turn into a relationship, you are teaching him that behavior is OK for you, and then  the next person he dates and the person after that. 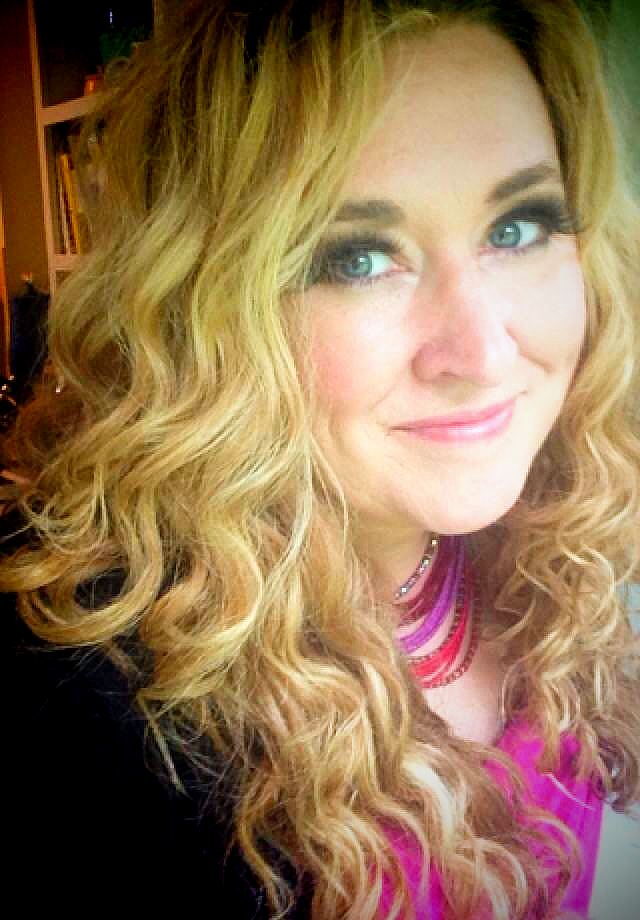 When we make choices like that, we aren’t making them only for ourselves; we’re making them for other people he’s going to date. As women, if we feel like something isn’t going well in the dating world, we need to step back and ask how we can and need to change that. We need to able to ask for what we want and have healthy boundaries—that’s how we change the culture. We can’t victimize ourselves and act like we’re not part of the problem. If we don’t like something, we need to say, “That’s not OK,” and if enough women say, “That’s not OK,” then things are going to change.

Are there patterns you see with your clients all the time?

Yes! Everyone thinks that their problems are very individualized, but honestly, they are not. At the end of the day, most people don’t know what they need and they don’t know how to communicate it. Women also justify each other’s behavior. We see our friends do unhealthy things, yet we grab our wine and say things like “You’re too good for him,” “He’s not good enough for you” and “What an asshole or player.” (Editor's note: If only you could hear Kira say these things—it's hilarious). Instead we should say, “Wait . .  . why are we picking these guys?” "Do you think that there is something that you could do differently?" "Are you sure it’s not something you’re doing too?" We victimize ourselves and we victimize each other. It’s great at the end of the day if your friends can confirm that you’re dating “losers” or whatever word you want to use, but is that getting you to a place where you want to be? We’re not doing ourselves any favors anymore. Instead of saying “you’re too picky,” we should ask ourselves “why” if something is happening for the third time. As women, we are super capable of having smarter conversations about this.

Do you believe in love at first sight?

Not all chemistry is instant. People who believe in love at first sight are more apt to cheat because they are basing everything on that instant spark. Then, when it fades, they go look for the spark again. If you're actually looking to create a family and you are only basing it on what your vagina is telling you—what’s wrong with you? How can you base the future of your children on whether you want a hot make-out session? People need to stop turning their brains off. What if the person is really nervous on the first date and then on the second date, they’re really awesome.

[There’s also this saying], “You know it when you see it.” Maybe if you want to fuck them. But, if your goal is to find a life partner, then you’re not going to know on the first date.

What’s the deal with deal breakers?

Deal breakers are important! They are something that is so important to you that it doesn’t matter how cute, smart or funny he is; you know one will eventually break you up. That said, no one should have more than three to five deal breakers. Addiction and abuse are instant deal breakers. Religion, politics, having a family or not having a family are also deal breakers. It doesn’t matter how great the relationship is. These things are so important they should come out before the fourth or fifth date, before you get too attached. A lot of people say “I don’t want to waste my time,” but sitting and talking with another human being is never a waste of your time.

What do you think of specific dating methods or playing games when it comes to relationships?

Start from the ending. Start in the way you want it to look three years from now. Start open hearted. Start with trust and open communication. With the knowledge that you’re not for everybody, but you do your best and are kind and honest. If you’re interested in someone, but you don’t hear from him or her, let them know you are interested! Guys are nervous too. If they don’t respond, then you know. It hurts for a couple of days and then you move on. But at least you know you tried.

If you like this article, please share it! Your clicks keep us alive!
Tags
Kira Sabin
dating coach
advice
Love
Relationships
tips
why cant i find the right guy
Interview