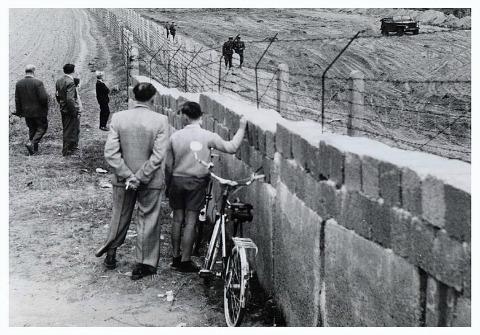 The 25th anniversary of the fall of the Berlin Wall is casting fresh light on this seminal moment in history. And it got us digging (pun intended) into some unlikely would-be escapes.

You’ve probably heard stories about people trying to breach the Berlin Wall to flee from Soviet East Berlin to NATO-aligned West Germany during the Cold War. Thousands were caught trying, and it’s estimated that close to 140 were killed trying to do so. Typical attempts meant literally scaling the wall, but—among other creative approaches—it turns out that some escaped through underground tunnels.

In fact, since the end of the Cold War, 71 tunnel projects under the wall have been discovered, although only about 20% of those were documented were deemed successful. Two of those lucky success stories came from the very young, and the very old.

The latter case was the “Senior Citizens’ Tunnel” (admittedly terribly creepy sounding without the context). In 1962, a determined 81-year-old man led about a dozen of his friends to spend 16 days digging a 6-foot-tall tunnel from an East Berlin chicken coop. Impressive, huh? Why dig so high a tunnel? According to one of the diggers, the men wanted “to walk to freedom with our wives, comfortably and unbowed.” Bonus points for symbolic dignity!

And on the other side of the age spectrum, a year after the East Berlin badass senior brigade made their escape, a 20-something West German university student, Ralph Kabisch, and his friends determined to help their loved ones stuck in the East. They began their tunnel in an abandoned bakery along the border to shield their work from nearby East German guard towers, and eventually succeeded in freeing 57 people. Did they have any kind of expertise in tunnel digging? No—but they learned some critical lessons along the way:

• They dug with simple tools and garden spades, and figured out that screwdrivers melt when they touch power grids. (Yikes!)

• To avoid flooding (disaster!), they learned to dig vertically no farther than the water table, and dig horizontally from there.

• They kept the operation on the down low from the East German police by minimizing movement in and out of the work site—which boiled down to the participants essentially living there.

• They even created a password system to expose any potential Stasi (secret police) spies!

Prison-like scenarios may suck hard, but they certainly inspire ingenuity.

If you like this article, please share it! Your clicks keep us alive!
Tags
Berlin Wall
escape
tunnel
senior
university
Cold War 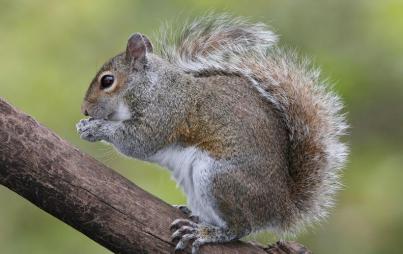 Squirrel Survives Alligator Encounter & There's Hope For Us All 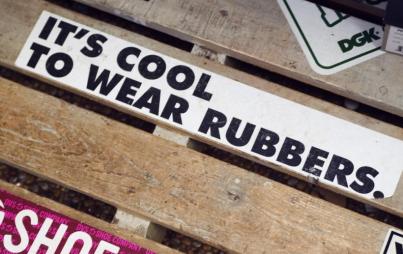 How Do You Prevent Pregnancy? Arkansas Wants To Know. 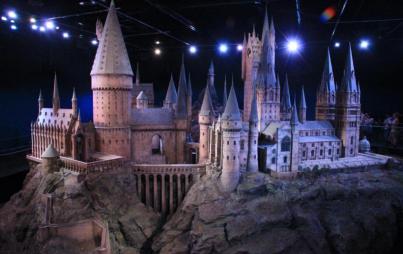 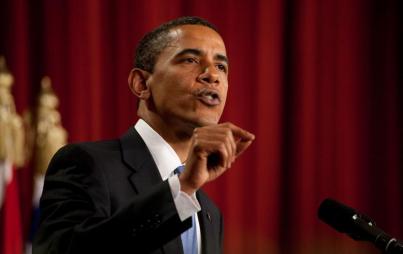 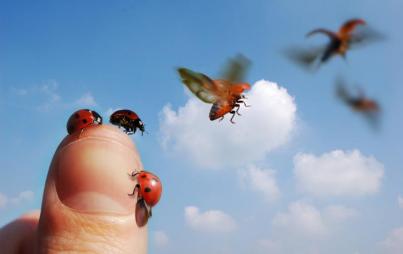