Why We Don't Support The New "Rape by Fraud" Bill 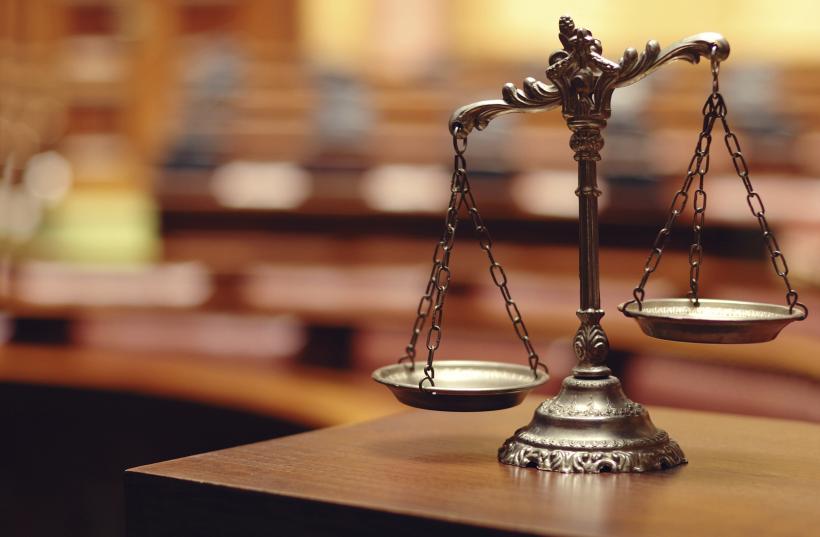 Though in truth, I don't have the stomach to check too much further than the bowels of Reddit, but I'm presuming MRA groups around the internet are blowing the hell up in light of a certain bill introduced in New Jersey. Said bill coins the term "sexual assault by fraud," which it defines as: "an act of sexual penetration to which a person has given consent because the actor has misrepresented the purpose of the act or has represented he is someone he is not."

Hypothetically, this means lying to get laid could land one in legal hot water.

First, let's talk back story. Assemblyman Troy Singleton brought this bill to the floor following a fraud crime conducted by a resident named William Allen Jordan. Jordan (spoiler alert: total jerk) conned his ex girlfriend, Mischele Lewis, into paying him $5,000. Lewis was led to believe that Jordan was a British military official, and she needed to pay some security clearance. (Before you judge the hell out of Lewis' arguably unbelievable naivete, let's just take a quick trip over to Twitter where nearly 50,000 grown ass women publicly confess and celebrate their loss of motor skills at the sight of a fictional, teenage "vampire." Adults fall prey to all kinds of silly things and love can make you cray.)

"I truly believe that we have to look at the issue of rape as more than sexual contact without consent . . . Fraud invalidates any semblance of consent just as forcibly as sexual contact does. This legislation is designed to provide our state's judiciary with another tool to assess situations where this occurs and potentially provide a legal remedy to those circumstances."

But wait! There's more! Writer Joyce M. Short shared a similar experience with Lewis; she even crafted a short book about her systematic conning by her manipulative ex-husband. She backed up Singleton's assertions:

"[Jordan] had seduced [Lewis]. But he had seduced her through a hoax, through a fraudulent means. And just like Bernie Madoff is in prison because he stole money from people by defrauding them, someone can vitiate your knowing consent by defrauding you in order to have sex​."

Okay, Lewis' and Short's ex are terrible people and I'm not going to excuse their actions. Yet, affixing the word "rape" in this context does more harm than good. In recent news alone, we've seen (at this point) 18 women confess to being raped by Bill Cosby—yet, some news media are still defending him. Three high school students in Oklahoma have been forced to transfer schools following chronic bullying for being raped by a classmate. Worse yet? The majority of rapes—60%—go unreported and 97% of perpetrators won't see a day of jail time.

Many folks still treat rape victims with the same respect paid to a toddler throwing a tantrum in a grocery store. While I agree that Lewis' and Short's tales of love-finance-fraud are miserable and humiliating, making fraud synonymous with rape deeply undermines the already precarious position of sexual assault awareness movements and the deluge of criticism they consistently receive.

Primarily, the notion simply extends the definition of rape too broadly. With the bill's initial language, it would appear that half of Tinder would be found guilty. I certainly don't advocate lying, but insecure people—hell, all people—are routinely guilty of it. Expanding the definition of "rape" in this sense could hurt many people who deserve a mere dose of public humiliation—not a tarnished record as a registered sex offender.

Rape, by definition, requires a physical threat or constraint (be it alcohol, drugs, influence or actual instruments). A rape victim may question (and overanalyze) the situations leading up to the traumatic event, but learning a new fact about the perpetrator should not define the event in retrospect. Lewis, Short, and other victims of fraud are granted ample opportunities to negotiate the terms of their relationship—sexual or otherwise.

Rape victims are not.