How Nudism And Naturism Inform My Feminism 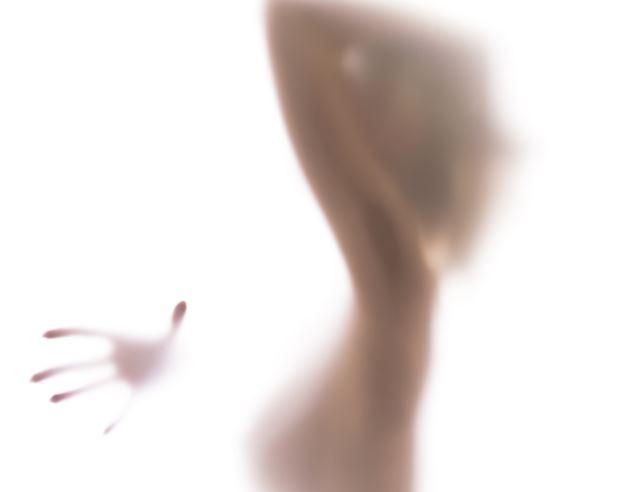 The first time I experienced the sublime freedom of nudism, I was on a beach in Corsica with a co-ed group of friends. The night was quiet, the air was warm—the sky was lit with thousands of stars. We were entirely alone, lying on the sand, when suddenly we decided to go for a midnight swim.

We didn't try to hide anything, or steal glances at one another's bodies. We simply enjoyed the moment, peeling off our clothes before jumping into the water beneath the moonlight. It felt, in a word, natural—like something we had always done and would continue to do. It felt euphoric.

I kept the experience to myself for a while, until one day I told a friend how the moment made me feel, and—to my surprise—she informed me that she was visiting her grandparents every year at a naturist camp in Spain.

Thus began my foray into naturism.

I spent an entire year preparing to join the naked fray, writing about my experience on the beach, registering on naturist forums, and reading about people's first time in a naturist camp. The next summer, I found myself heading to the very same Spanish camp my friend had first told me about.

This particular year, that friend couldn't join me. And as I didn't want to go alone (I also don't speak a word of Spanish!), I asked a male friend to accompany me.

After arriving and pitching our tents, we ventured out into the crowd of naked people: couples, whole families, smiling, welcoming us, offering their help. We decided to join them in their nudity.

I'd never seen my friend naked before, and he'd never seen me, but truthfully, that wasn't on our minds. After initially freeing myself from clothing, I felt scared, worried about how people would see me. But all of three seconds later, I felt free. As I swam, showered, and shopped, I was overcome by a feeling of peace. I felt like I was finally in my element.

Since that day, I can't live four months without going to a naturist place, to find that paradise where problems seem to disappear. For me, naturism is not only empowering, but a key part of my identity as a feminist.

In that, I am far from alone.

Of Naturism And Feminism

What is naturism, you ask?

The practice is often traced back to 19th century France, and came to full-blown fruition as a socio-cultural and political movement;alongside "anarcho-naturalist" Élisée Reclus, who championed vegetarianism, conservation, and some way-ahead-of-its-time free love and nudity. Also known as gymnosophy (Greek for nudity's wisdom or philosophy), nudism also draws influences from ascetic Indian philosophers (like Buddha circa the 5th century), a group whose members were often naked, forgoing clothing as a means of banishing worldly distraction, devoting themselves entirely to the contemplation of nature instead.

Naturists believe collective nudity is a source of freedom and well-being, but naturism is not just about getting naked. Healthy food, mutual tolerance, a generous openness of mind and heart, and respect for one another and the environment make this practice a lifestyle.

Reputable figures on just how many people practice naturism are hard to come by. In the UK, a 2011 poll established that 6% of British people—about 3.7 million people—claimed to be naturists, a sharp increase from just over 1 million people who identified as such in a 2001 poll. In Italy, according to the Federation of Italian Naturists, 600,000 practice naturism regularly. And in a poll of 500 Italians ages 25–55, 37% of Italians said they had practiced naturism at least once in their lives.

There is no record of an official poll establishing a percentage of naturists in the U.S., but since Americans have a less mature view of nudity than many European countries—often viewing it as a sexual act rather than a natural state of being—it can be assumed that it's significantly lower than these figures.

For some women (like myself) as well as Renée Dunan (French writer, critic, and poet), Diane Archambault (President of the Federation of Quebec Naturism), and Ty Macdowell (organizer of a topless march in Portland and an advocate for gender equality), naturism is directly linked to their views on feminism.

Practiced in a peaceful environment with all generations and ethnicities, naturism is a means of fundamentally undermining and dismantling social barriers; it's a way to at least, temporarily, put everyone on equal footing. What struck me the first time I freed myself from clothing in a semi-public fashion was the immediate sense that all societal codes—including those governing the patriarchy—were gone.

It was the first time in my life that I felt good about my body.

In contemporary society, many women feel that they are viewed as sex objects, constantly judged by an ever-present male gaze. But when naturists start to strip, the gaze of others is a look that does not judge. And does not sexualize.

Many women feel distant from, and apprehensive about their bodies—both literally and metaphysically—and thus feel similarly about naturism, which in turn pushes them to reject it. But how could we expect anything different, when our entire culture grows increasingly superficial, beholden to the influences of fashion, damaging notions of body image, and the cult of censorship in popular films and TV?

Feminists recently won their fight against Facebook's neo-puritanism by forcing the website to accept breastfeeding pictures previously considered "obscene." The fight continues however and it's a hell of a lot bigger than Facebook. We're still striving to allow people the fundamental right to be naked, banish body censorship, and remind society the value of the human body—remind ourselves that we've forgotten what that even means.

We are all the future of body freedom, so if one day you feel brave enough to experience a clothes-free situation . . . come and join us.

If you like this article, please share it! Your clicks keep us alive!
Tags
naturism
nudism
nudity
naked body
essentiaa
facts
statistics
history 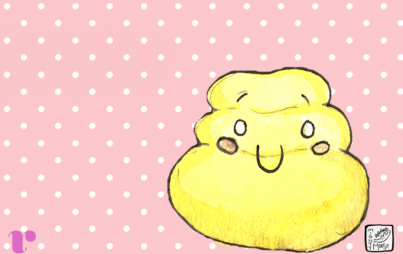 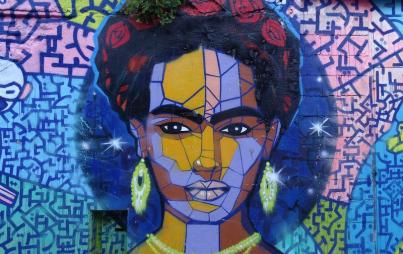 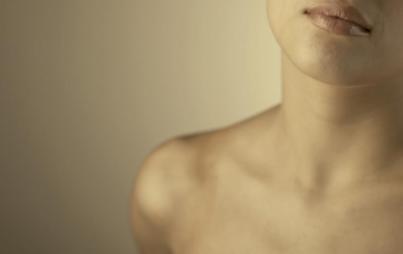 How Nudism And Naturism Inform My Feminism
Carla Adam