Inside Out Of Silence, The Abortion Play Vying To Be The Next Vagina Monologues 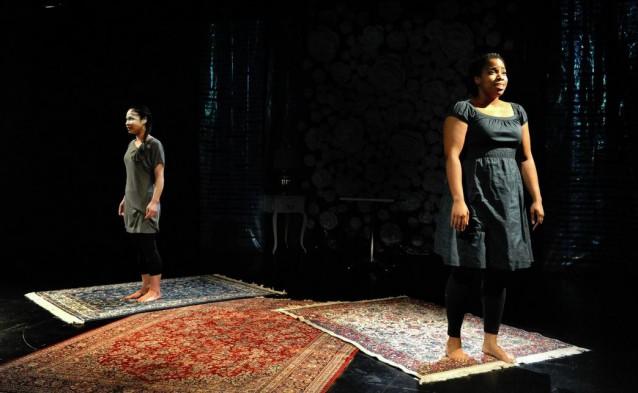 Its been written up by the likes of U.S. News & World Report, denounced by anti-choice groups, and likened to the historic Vagina Monologues. But amid the noise and controversy is a play with one simple aim: de-stigmatize abortions. And its method is simpler still: share the stories of women who've had them.

This Tuesday, just two days before the 42nd anniversary of Roe v. Wade, a crowd filled the historic Studio Theatre in Washington, DC, to watch the stories brought to life. Boasting 13 vignettes written by 10 different playwrights, Out of Silence draws from more than 700 abortion stories submitted to the 1 in 3 Campaign—a reproductive health initiative named after the statistic that more than one-third of women will get an abortion in their lifetimes.

"Woven together, it is our hope that these stories expose an authentic, complex, and thought-provoking narrative—one steeped in empathy and demonstrative of the importance abortion care has played in the lives of so many across generations," says Julia Reticker-Flynn, associate director of youth mobilizing for Advocates for Youth, the nonprofit behind the 1 in 3 Campaign and Out of Silence.

To learn more about this buzzed-about play, I caught up with Reticker-Flynn to discuss what's next for the production, how art is a powerful medium for social change—and why it's especially important to be pushing for a shift here and now.

What was the inspiration for Out of Silence? How did it come together?

The 700 people who have shared their stories with the campaign are the inspiration for this piece. Two women whose stories were adapted for Out of Silence were present [at the play's debut] and witnessed their stories brought to the stage. They want their voices and their stories to reach as many people as possible. This play is one of the ways the 1 in 3 Campaign is working to ensure that they are heard.

Why produce this play now? How does it fit within the context of current events surrounding abortion-rights issues? 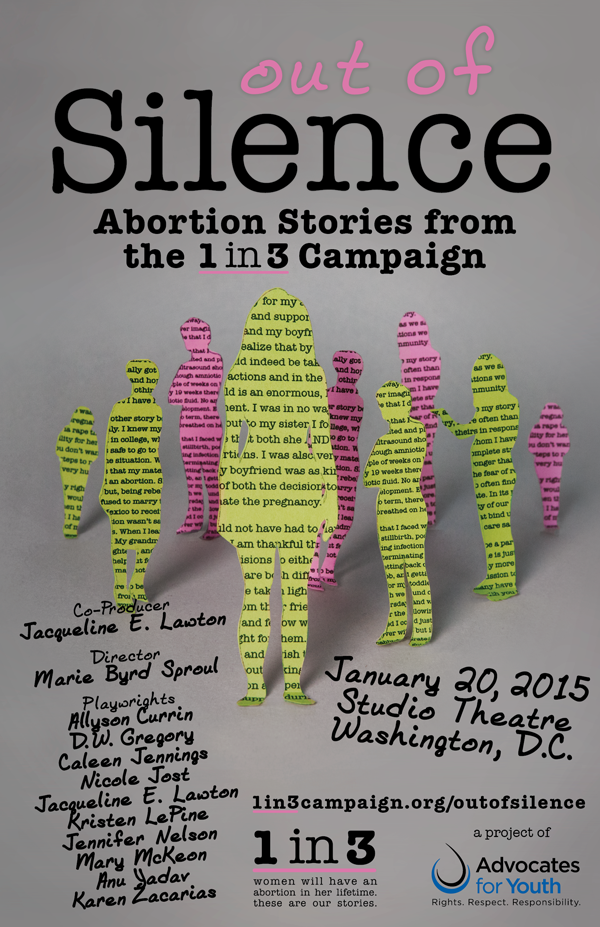 Unfortunately, we have seen unprecedented legislative attacks to abortion access, and even today the House is voting to restrict insurance coverage of abortion, making the legal procedure out of reach for many people with limited incomes. The play, through elevating personal experiences with abortion, peels back the political rhetoric and lays bare the implications of these harsh restrictions. Real people's lives are at stake.

How do the play's themes tie in to the broader goals of Advocates for Youth and the 1 in 3 Campaign?

The 1 in 3 Campaign builds on the success of prior social change movements, harnessing the power of storytelling to engage and inspire action and strengthen support for abortion access. The play, like the Campaign, focuses primarily on real people's experiences and brings these stories to the stage. Much like the diverse stories that are part of the campaign, the pieces of the play weave together a narrative that challenges stereotypes and stigma and evokes empathy.

The play will be rolled out onto college campuses this fall. What do you hope to accomplish in doing this?

One of the main goals of the play is for it to be used as a tool to ignite an authentic conversation about abortion in communities across the country. College is often a time where students have the freedom to explore their own values and engage deeply and critically in conversations on issues that matter to them. We also recognize that college is not accessible to all young people, so we will also be partnering with local communities and organizations to ensure this conversation reaches a wide audience.

How did opening night go? What was the response like?

The response was incredible! We sold out in advance and received numerous calls in the days leading up to the performance for more tickets. The energy from the crowd was palpable. At moments the crowd erupted in laughter and at times you could hear sniffles and tissues being passed around. The majority of the audience stayed after the play to engage in a conversation with the playwrights about their process in creating the different vignettes and the power of storytelling.

How were the vignettes selected, and why were they pieced together in the way that they were?

The playwrights had the opportunity to read through the various stories and select pieces that moved them. As we worked with the director and producer to put the vignettes together as one play, we wanted them to illustrate a variety of experiences, emotions, and perspectives in order to reflect the diversity of real people's experiences.

Why use art to address the issue of abortion?

Art is a space of creation and imagination. It allows us to construct the world we want or provocatively question the world we live in. The 1 in 3 Campaign is aimed at shifting culture, at disrupting the pervasive stigma that surrounds abortion, while simultaneously building a culture of empathy, respect, and support for abortion access. This goal of shifting hearts and minds and creating a new cultural narrative around abortion necessitates that we partner with the agents of culture change, artists.

If you like this article, please share it! Your clicks keep us alive!
Tags
out of silence
abortion
play
vagina monologues
1 in 3 campaign
advocates for youth 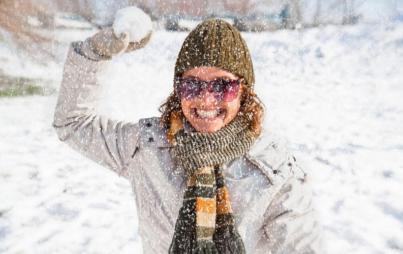