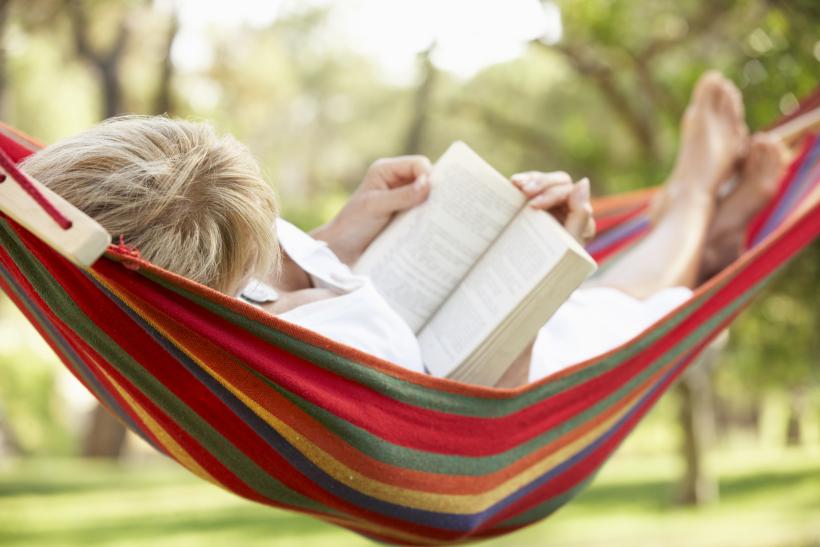 Well hello there, great members of RavishLand! Welcome to April! I hope this weekend finds you well and that you were not the unfortunate recipient of any absurd pranks a few days ago. If you were, however—and the news of Iran's nuclear deal hasn't been enough to cheer you (forgive me, I'm still a recovering foreign policy wonk)—we're serving up some scintillating reads, chock full of facts, fun, and the buoyant frankness you've come to expect from us.

Quit Projecting Your Desire: On Transphobia, Lust And Gender

Resident wordsmith Jetta Rae masterfully parsed out the damage transphobia does—to all of us.

Choice quote: "Now, check it, chickadee: Tonya is an outstanding girl. She works hard for the money, and does a shit ton of volunteer work, too. She’s hot as hell and she’d still be fine whether she had a penis, a vagina, or the burgerphone from Juno, you feel me?

Variations of a fleshy configuration bear no mind or matter to how awesome she is. If all the time she took to get ready to look good for you, and all the languages she knows how to say “yes, please!” come second to whether or not she has a pussy, then you’re not big enough for this ride, little boy.

It’s dangerous to be complicit in this effed up society’s idea of “vagina = woman” because if your whole identity as a person is tied to a single aspect of yourself that you didn’t choose, if someone else gets to decide what makes you a woman, than that thing that makes you a woman can be revoked like a learner’s permit at any time."

Spring Has Sprung And It's Suicide Weather

In a bracingly honest and moving essay, writer Anne Thériault debunks the myth that people are most likely to take their lives in the doldrums of winter or due to the stress of the holidays. Instead it's the dawn of spring that stirs up the demon of depression.

Choice quote: "The idea of suicide itself is so deeply unsettling that we want easy narratives to explain the hows and whys of taking one's own life; accepting that those narratives might be inaccurate is frightening and disorienting.

How To Tell If You're Dating A Real Man

What's that? Is that the Self Promotion Express I hear coming into the station? Why, yes it is! And it appears to be signaling the utterly shameless pushing of my "advice" piece on how to discern real men . . .

Choice quote: "2. Does he boss you around a lot when you’re driving and stutter when you miss an exit, passive aggressively giving you the silent treatment for a few seconds every time you make a wrong turn? There’s a good chance this “man” is actually a GPS. If he fits in your hand and is a silver hue, you can confirm that he is, assuredly, a machine controlled by satellites in the sky designed to help you navigate. Likely not too good at emotional attachment, but at least you can have limited, one-sided conversations. The GPS is definitely (sort of) listening to every word you say. You could do worse!"

Finally, a new contributor for our series on misogynist trolling, Julie S. Lalonde, shed light on what it's like when your very work and livelihood puts you at risk for harassment both online and in person.

Choice quote: "I work as a public educator and women's rights advocate. I travel the country, talking to everyday folks about sexual violence, bystander intervention, and community accountability. Being self-employed in the non-profit sector means a daily hustle. Whenever I'm invited to speak, there's an understanding that the event will be promoted heavily through social media. It makes sense. It's 2015, after all.

But when your Twitter feed and inbox are clouded with people's detailed threats about how badly you need to die, your Tweets about where and when you'll be speaking at a public event can be awfully scary."