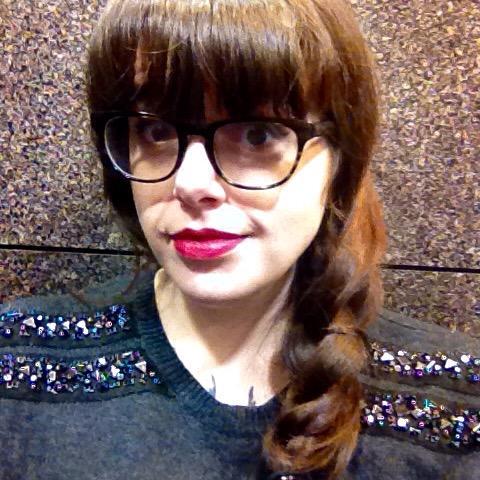 Toni is a Junior Copywriter with Brownstein Group in Philadelphia.

So you’re a woman and you want to be a sports journalist.

Great. You should do that.

But: you should also know that unless you’re one of the lucky and talented ones with the right degree and awesome connections to get a writing gig out of the gate—you’re likely going to spend a lot of time writing for free. At least at first. And you’ll be writing for free for media organizations, both old and new, where the paid staff is 99.9% straight, white, and male. They will insist that their reading audience is young, straight, white, and male—even though studies show the breakdown in sports audiences is much more complicated and diverse.

The website or newspaper or blog you write for may claim to be inclusive. The odds are there’s only one straight white woman on the masthead—if that—and that person is more mascot than actual human being as far as what she’s allowed to say or do.

You’ll be asked to compromise. A lot. You’ll have to put up with an endless barrage of hate just for being a woman with an opinion on sports and your own organization can’t and won’t protect you from it. You’ll be asked to agree with management when they make decisions that are, at best, casually misogynistic, or risk waking up one day to find you’ve been deleted from the website’s masthead without warning.

If you’re okay with the daily reminder that you don’t belong, that no one wants you here, and you’re forever in danger of being expelled from “the good old boys club” for speaking out of turn, then, you just might make it. You’ll likely feel exhausted and beaten down and want to quit 50 times, but you might have a career by the end of it.

If that amount of pain and compromise seems like too much to ask, but you still want to write about sports, here’s my honest suggestion: get a day job.

Do something that will pay you well enough that you don’t have to worry about whether or not the way you want to write about sports will keep you from paying your bills. Have security in some form that is separate from your sports writing.

I can’t begin to tell you the freedom this will give you. You can write about what you want to write about for the fan audiences that almost never get to have writers speaking directly for, or to, them. You won’t have to toe the lines that have been drawn by the straight, white, male gatekeepers of sports journalism. You can find outlets and editors who are willing to take on the riskier stories—and if you don’t get paid for it yet, you’ll care less.

So you’re a woman and you want to be a sports journalist.

Great. You should do that.

But you should also do something, anything, else.

If you like this article, please share it! Your clicks keep us alive!
Tags
the conversation
sports journalism
sexism
women
advice
writing about sports
woman